A groom that "aggressively" threw a whole cake at his bride is now sparking controversy with many on the internet.

Social media users are now urging the bride to divorce her new husband after a video went viral of him throwing their wedding cake at her head, the Daily Mail reported.

The woman, however, is defending her partner against the critics.

In the video, the bride, Kelsey Carson, can be seen playfully putting a bit of icing on her new husband's face. In response, her husband, Tony, picks up the entire three-tiered cake and throws it at Kelsey's head, which causes her to stumble into some chairs.

Many are disgusted at how forcefully Tony threw the cake and are labeling it a "red flag," while others are calling her to divorce her husband.

Another urged Kelsey to "RUN GIRL."

A third said that the groom's behavior was not aggressive, but it was definitely embarrassing. "If he's comfortable doing that in front of all her friends and fam… scary," the commenter added.

While another said it was grounds to end their recent union by writing, "Divorce on the next level." 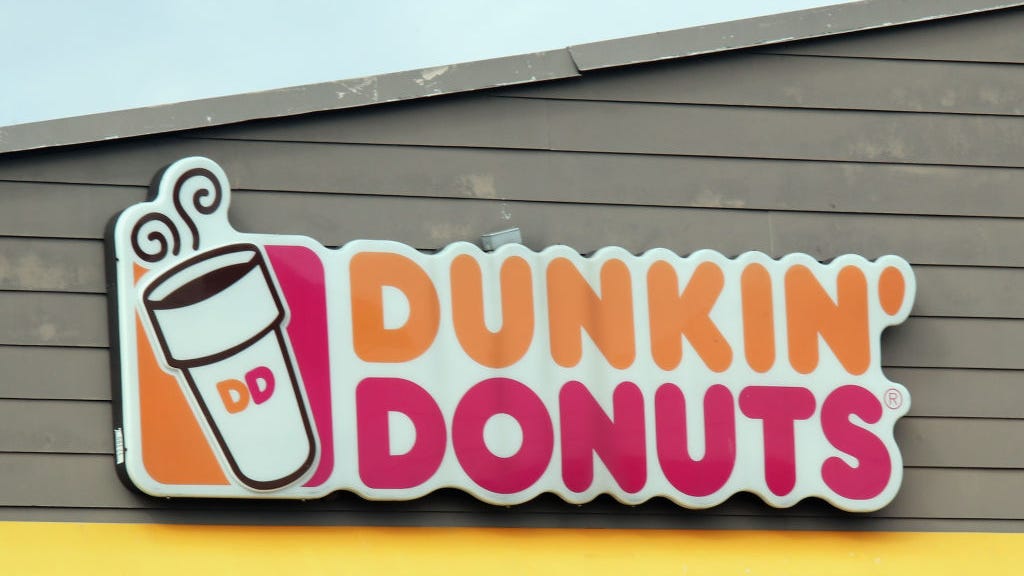 Couple marries at the Dunkin’ drive-thru where they first met

Others were concerned about what he does "behind closed doors."

Kelsey has since turned off the comments on the clip and appeared to downplay the outrage over her husband's behavior by changing her bio to say, “A CAKE never hurt anyone,” reported the Daily Dot.

The video has garnered 3 million views since being posted by Kelsey on January 8.