A Florida family is mourning the loss of their husband and father who died from coronavirus complications despite being healthy and having no underlying conditions.

Conrad Buchanan died two weeks after first showing symptoms of the novel virus, but because he was only 39 and in good health, he was denied a test.

“They didn’t want to test him due to his age and that he had no underlying health issues,” she revealed.

After about four days, Nicole said he finally got a test, but it had already been a week since his symptoms began manifesting and his body was shutting down.

“That day, he started to decline — because he did not have a horrible cough at this whole time,” she explained to the Fort Myers News-Press.

Even through his illness, Conrad, who was a DJ and worked at a handful of bars and nightclubs prior to showing symptoms, was concerned about others that may have been exposed.

“There’s no way to be able to reach out to everyone. With him being a DJ, he is such a social butterfly,” she said adding that Conrad decided to go public with his results on Facebook to warn anyone who may have come in contact with.

MY PEOPLE.... I IMPLORE ALL OF YOU TO BE VIGILANTE WITH YOUR HEALTH IN THESE TRYING DAYS. WE ALL CAN BE AFFECTED..... I...

“My people…. I implore all of you to be vigilante [sic] with your health in these trying days. We all can be affected,” he wrote as he shared a photo of himself with a breathing tube.

“Keep your distance from people please, if you don’t have to be in public settings, choose solitary confinement as your first option,” he said adding, “be safe…. I am doing everything that I can to get my health back on track.”

Unfortunately, his condition worsened shortly after, and Nicole rushed him to the hospital. It was the last time she ever saw him.

“They wouldn’t let me in the hospital as he was begging, ‘I need my wife. My wife makes my decisions,’” she recalled. 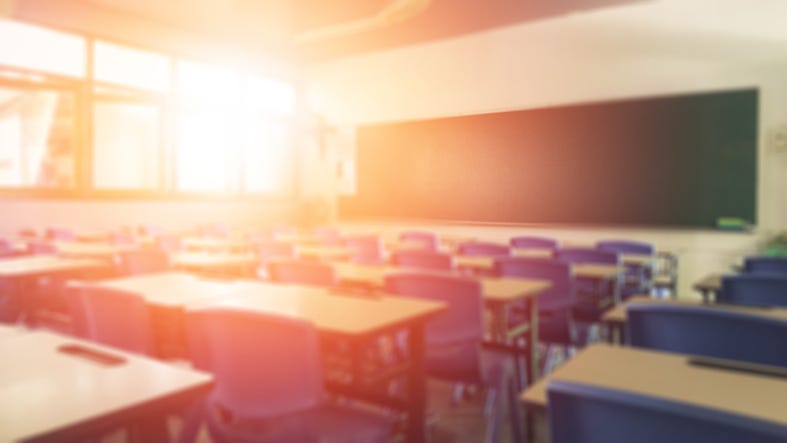 “We thought that I was gonna get to go in with him, and when I walked up to the doors, the hospital was on lockdown. They wouldn’t let anybody in. After that, that was it. I never got to say ‘I love you,’ nothing,” she explained through tears.

According to the local outlet, Conrad is the fourth and youngest victim in Lee County.

A GoFundMe has been set up in his name for his wife and their 12-year-old daughter. It has surpassed $81,000 so far.