In one version of the cover, Harris, 56, stands against colors inspired by those of her Howard university sorority, Alpha Kappa Alpha. Photographed by Tyler Mitchell, Harris wears a Donald Deal jacket and Converse sneakers. 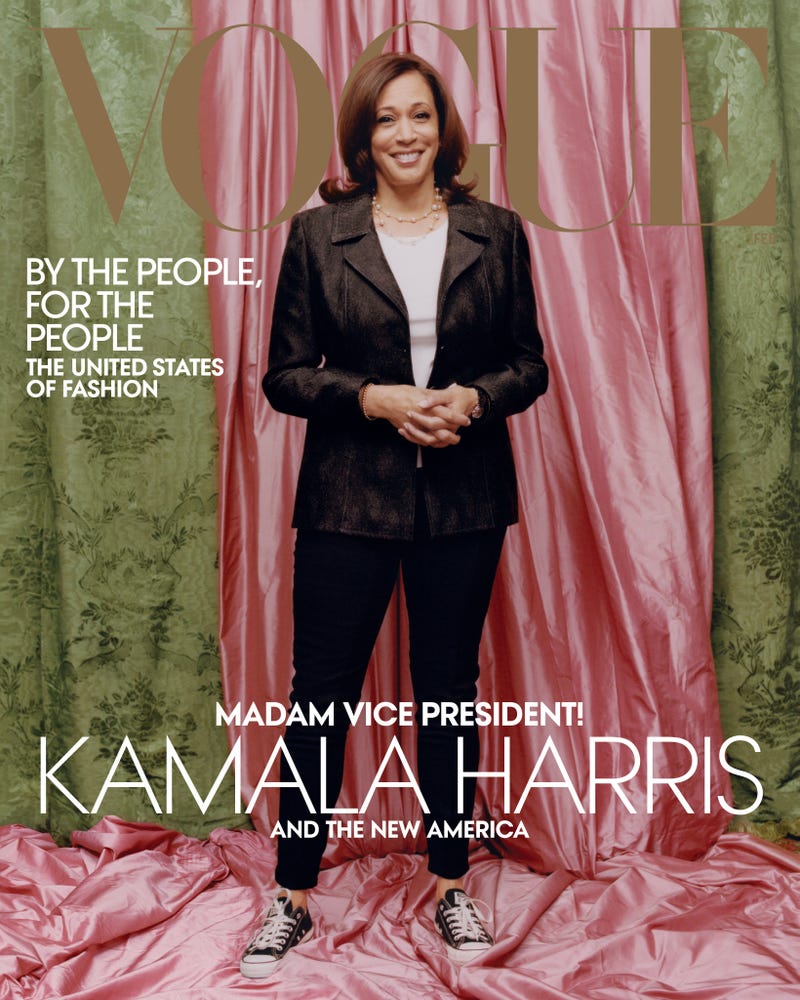 For the other cover, Harris wears a powder-blue Michael Kors Collection suit. 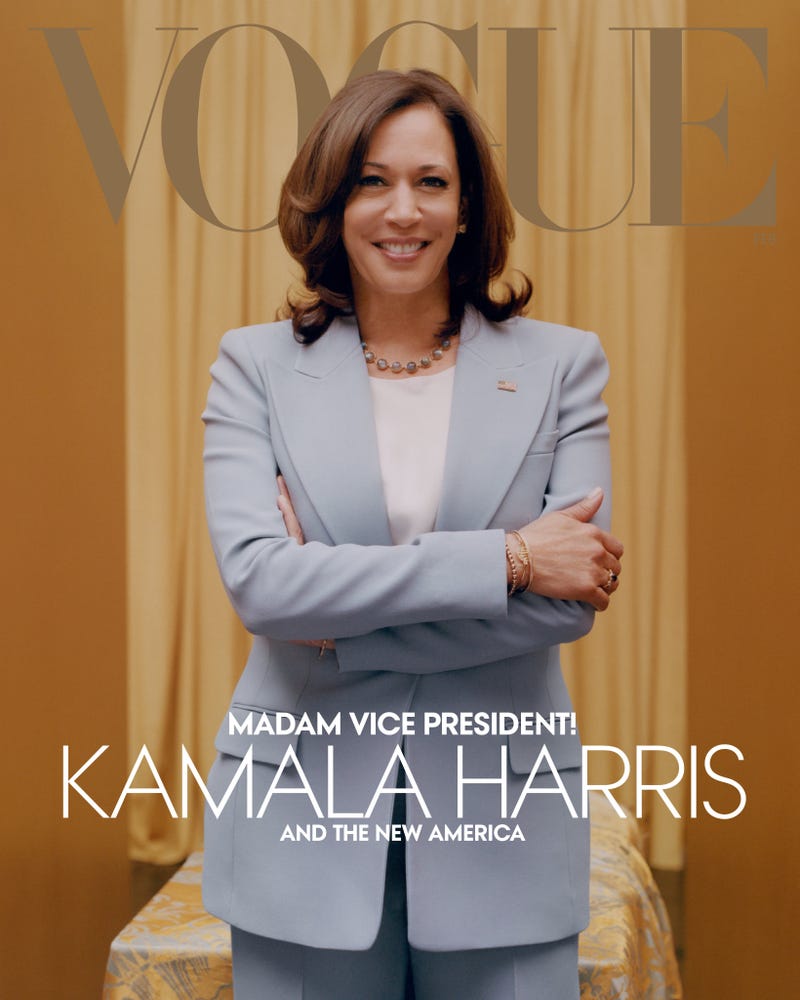 Why did President-elect Joe Biden choose Harris as his running mate? "He decided that I would be a partner for him," she told Vogue.

Harris also said she and Boden were "raised the same way, with the same values.

The California native says as vice president, she "will always speak truth, always give him my opinion, which will be based on fact and knowledge and life experience, and do it in a way that allows him, when he makes a decision, to make it with full information about the impact—and he has asked me to do that."