A high school baseball coach from New Jersey died of coronavirus after receiving treatment and subsequently being discharged from the hospital.

Cliffside Park School District confirmed the news of Luderer’s death in a statement.

“It is with deep regret that we inform you of the death of Mr. Ben Luderer, a teacher in School No. 6 and our varsity baseball coach. Our heartfelt sympathy is extended to Mrs. Luderer, her family members, friends, and the entire Cliffside Park community,” the statement read.

“The Board of Education and the Administration want to extend our care and support to the Luderer family and to our community during this time. Our Administration and Counselors are available to support you and your children with any assistance you may need.”

#16 - Saddened with the news of former student-athlete Ben Luderer’s passing. He was tough, smart & a great teammate. Went on be a loved teacher & coach! We pray for Ben’s wife and family! 🦊 pic.twitter.com/wctZa6hkaw

“Saddened with the news of former student-athlete Ben Luderer’s passing. He was tough, smart & a great teammate. Went on to be a love teacher & coach! We pray for Ben’s wife and family!” read the caption of a photo of Luderer at bat in a uniform.

Brandy, Luderer’s wife, told Buzzfeed that her husband started exhibiting symptoms of coronavirus just three days after March 19, when she herself tested positive for the illness.

Ben went to the hospital when his conditions worsened on Friday, March 27. He received treatment and was briefly put on oxygen before being discharged. 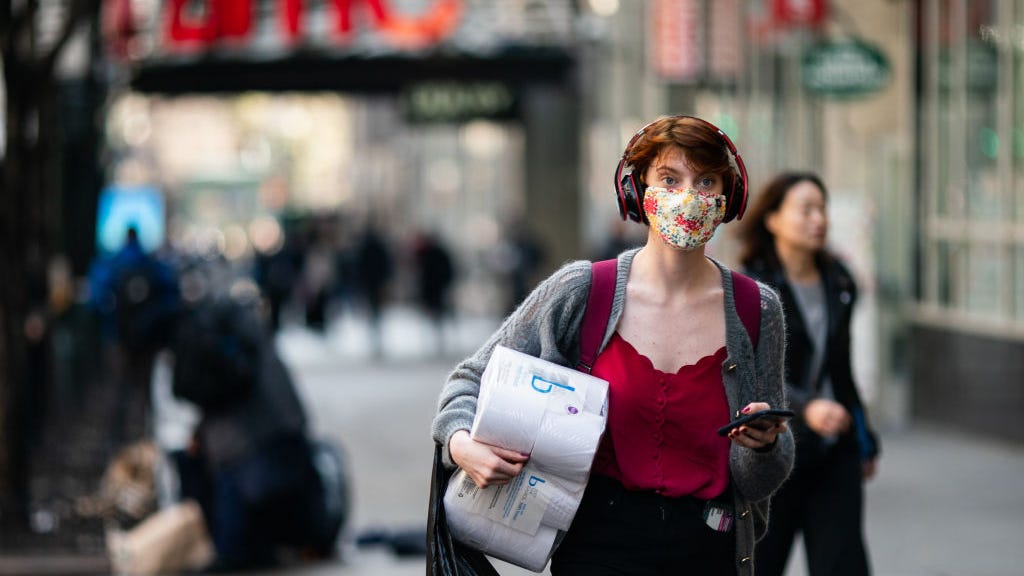 Should You Wear a Face Mask Outside?

On Sunday, Luderer told his wife he was feeling worse.

“I went back to see what I could do. I tried as much as I could. He was sweating through his clothes. He was scared,” Brandy told BuzzFeed news. Ben was dead by 6 a.m. the next morning.

Ben’s father Bill Luderer opened up about his son to ABC 7 NY.

“Ben is a gift that was given to us that we were happy and privileged to have had for 30 years,” he told the outlet. “He was a wonderful person and connected with everybody that he knew. He had a great sense of humor, he was kind of sarcastic at times, but he was loving and caring.” 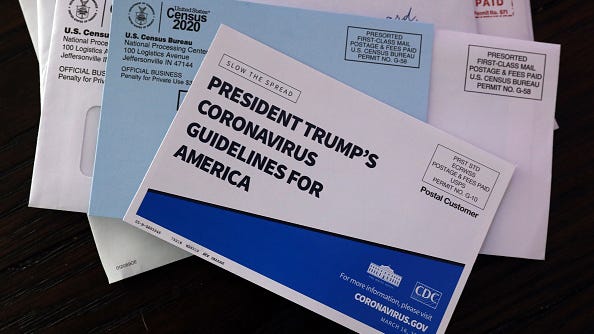 Local, Federal and Doctor's Orders: Which Coronavirus Advisories Should You Follow?

Bill also said that Ben would express guilt for exposing his parents after learning of his and his wife’s positive diagnoses.

“My son would text or call literally every 15 minutes,” Bill said. “‘How are you feeling? Are you doing OK? Have you taken your temperature?’ It’s not just the old, it’s the young. It’s not just the sick, it’s the healthy, and it can affect absolutely everyone.”

Prior to his passing, Ben had no underlying health conditions.

Get the latest coronavirus updates on RADIO.COM.