By nature, the coronavirus is incapable of knowing the age or race or socioeconomic status of its victims. But as the COVID-19 pandemic has torn through the United States, leaving over 150,000 dead in its wake, one thing is clear: it has had a disproportionate effect on minority communities. 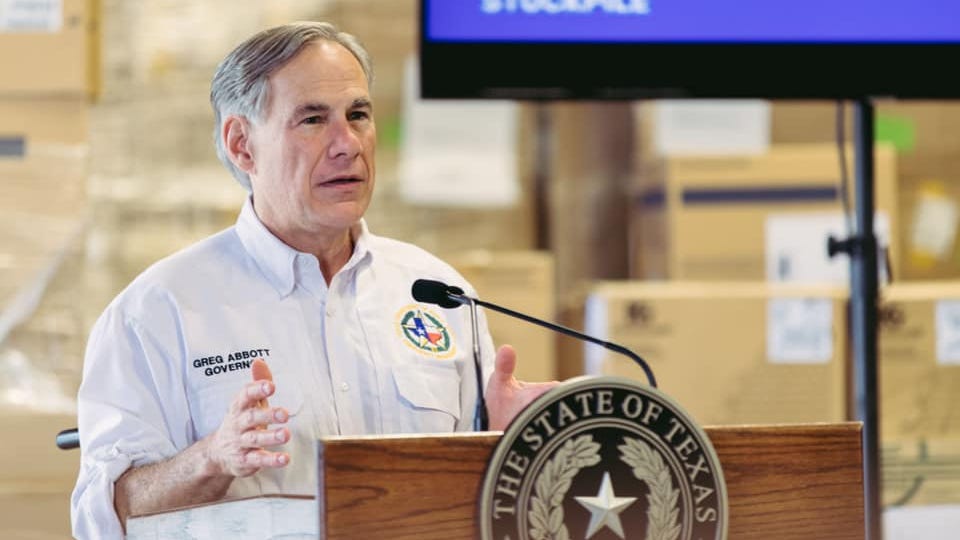 For Latinos in Texas, the coronavirus has resulted in devastating effects. Though Hispanic Texans make up 40 percent of the state’s population, 48 percent of confirmed COVID-19 deaths in the Lone Star State were Hispanics, reports NBC News. 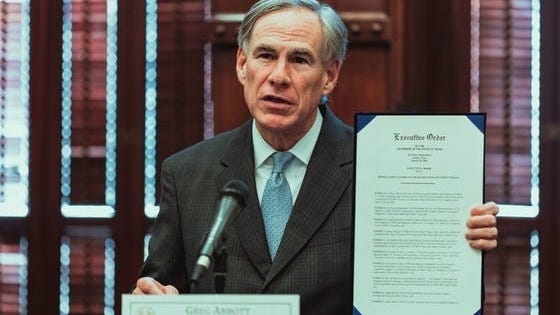 Officials believe that an influx of Hispanics in their 20s, 30s, and 40s to local emergency rooms is directly related to them waiting longer to get medical care compared to other ethnicities. More than two-thirds of patients that have died abruptly at home this summer from coronavirus have been Hispanic, says the Houston Fire Department.

The disproportionate impact is not isolated to the Houston area: in New York City, the Bronx has had more coronavirus cases and deaths than Manhattan, despite the fact that Manhattan’s population is 13 percent higher, reports Business Insider. 56.4 percent of the Bronx’s population is Hispanic, and an NIH study published in April at the height of the pandemic in New York found that the borough had higher rates of hospitalization and death related to coronavirus than the other boroughs. Manhattan, which is predominantly white, has a median income of $82,000 while the Bronx’s median income is $38,000. 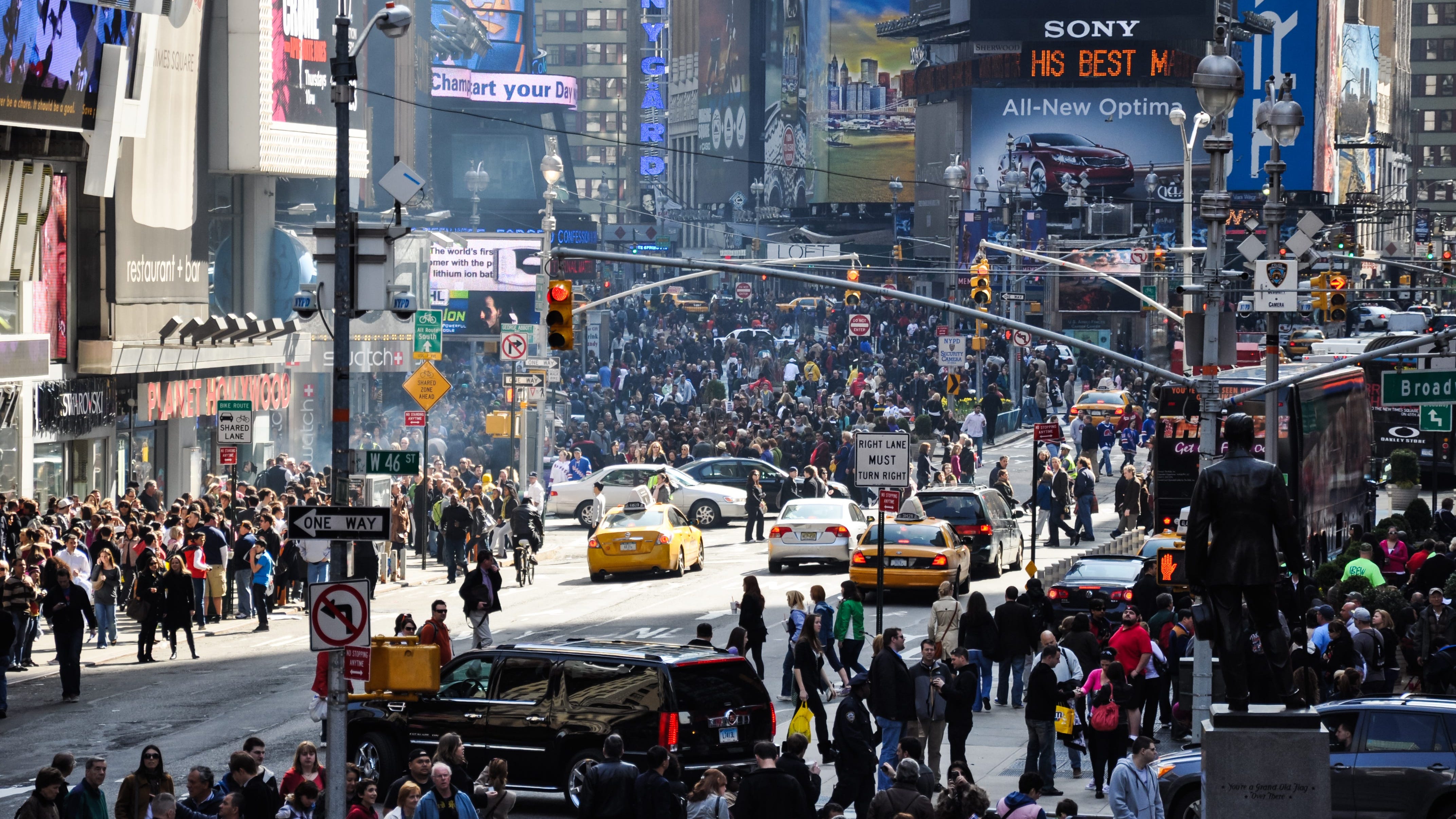 Coronavirus in NYC Mainly Came From Europe, Was Likely Spreading in February: Researchers

The New York Times reports that patients at some community hospitals in the city were three times more likely to die from coronavirus compared to patients at medical centers in the wealthiest parts of the city. In interviews with workers across New York’s 47 general hospitals, worse equipment, less access to drug trials, and lower staffing were cited as some of the reasons for the disparity.

In a May panel organized by the U.S. Department of Health and Human Services, CDC doctors explained some of the reasons why Latinos in the United States are especially vulnerable to the coronavirus.

Almost one in four Latinos in the country live below the poverty line, and 41.5 percent don’t have health insurance. Compared with white Americans, Hispanics have a higher mortality rate associated with diabetes (+51%) and hypertension (+8%), two factors that health experts believe lead to a higher mortality rate for COVID-19 patients. 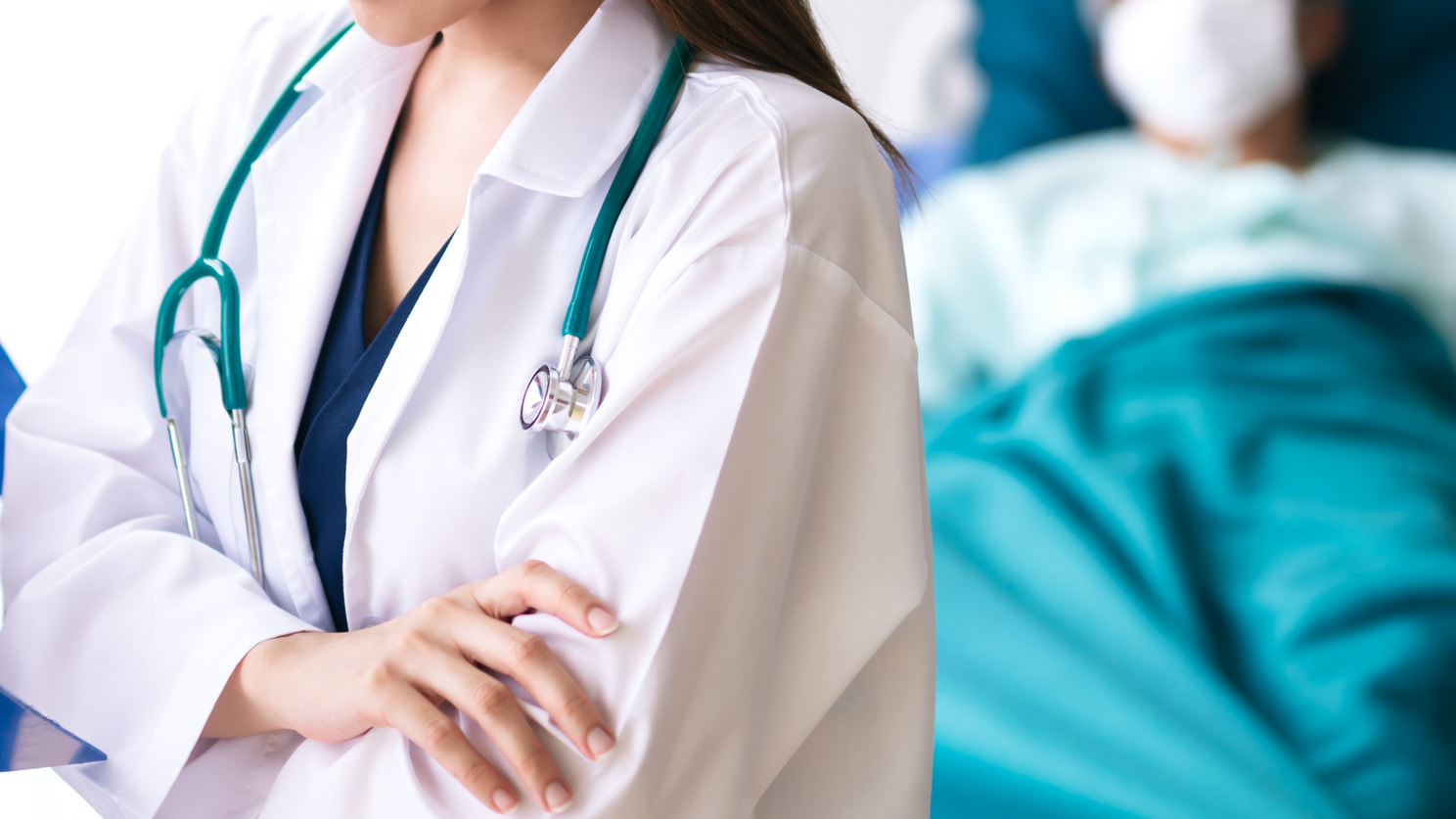 Financial factors compound the gravity of the situation. In April, chair of the Congressional Hispanic Caucus Joaquin Castro (D- TX) said "eighty-four percent of Hispanics in the United States don’t have jobs that allow them to stay home," reports NBC News.

Over half of Latino families in the United States are in a financial situation in which they could not cover basic expenses for more than three months in the face of an economic crisis, according to the National Community Reinvestment Coalition.