PHILADELPHIA (KYW Newsradio) — Students in schools were given the opportunity to watch the inauguration and to live history in real time as they learn remotely.

The Philadelphia school district had a half-day of live classes to allow students to see the inauguration.

“We’re all just sitting here watching the analysis and then we’re just going over like what's going on,” she told KYW Newsradio. “I’m also on social media seeing how the world is reacting to it and seeing how my friends are reacting.”

Lin said in these turbulent times, she wanted to tell her children and grandchildren that she was a witness to history.

“Since I’m living in it right now, I hope that in a couple of years, 10, 20, 30 years I’m there to tell them what really happened because I’m scared maybe this part of history will be whitewashed,” she said. 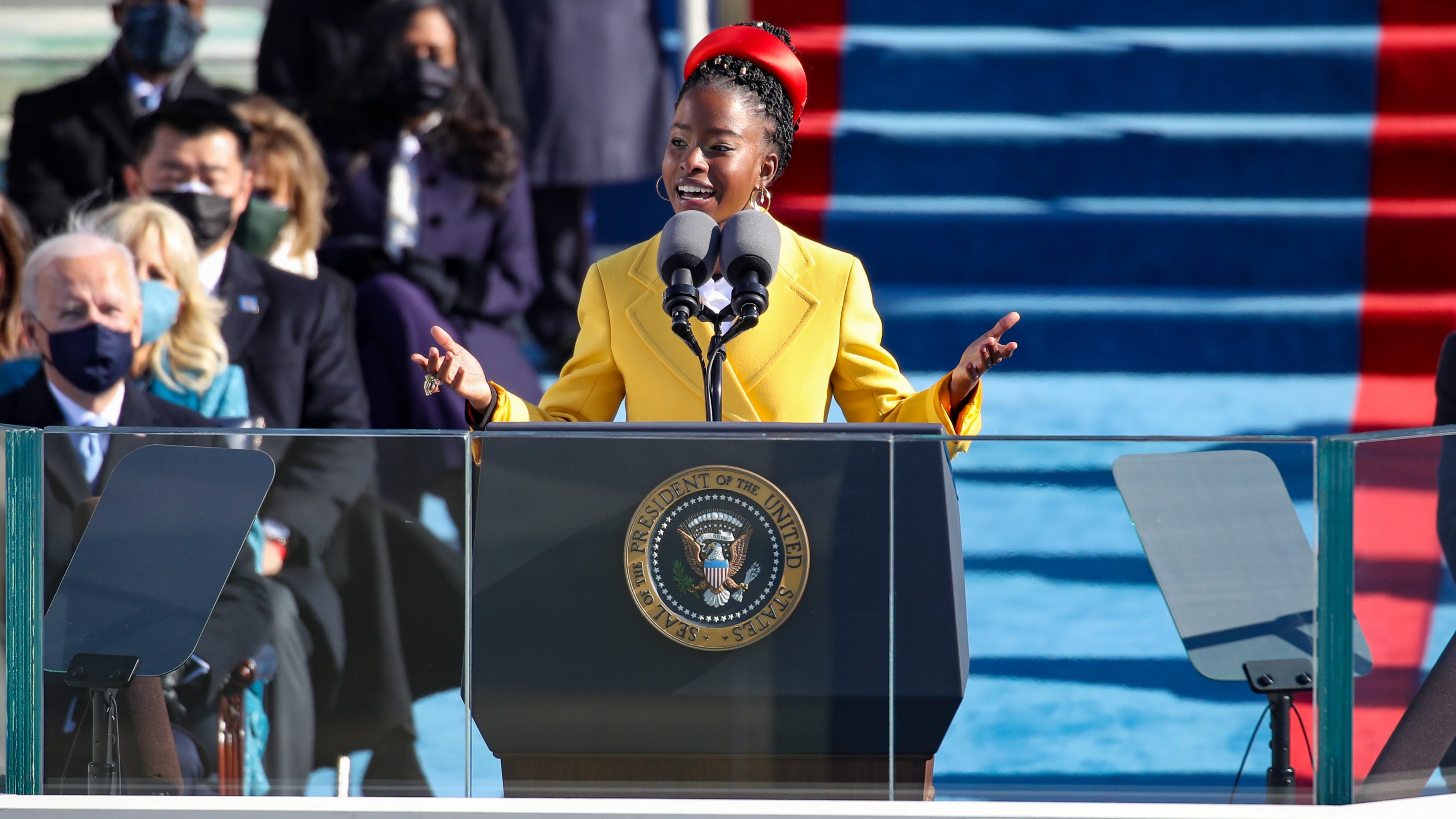 “I said just watch it on your own because we had a half-day,” she said.  “So I gave them time in the afternoon to watch on their own.  I said the assignment isn’t due for a couple of days. So today, just sit back, watch what’s going on and then start to process the speech later.”

“We went back and looked at Kennedy, Roosevelt, Reagan, Nixon, Eisenhower. We looked at historical perspective,” he told KYW Newsradio.

Horwits has traditionally taken his classes on bus trips to the inauguration.  But this year, amid a pandemic and unprecedented security, his students watched with their Chromebooks.

“We’re going through some very difficult situations,” Horwits said. “I told the students that they’ll have an opportunity down the road to visit Washington, D.C. And maybe one of them will be sworn in and I’ll attend their inauguration.”​