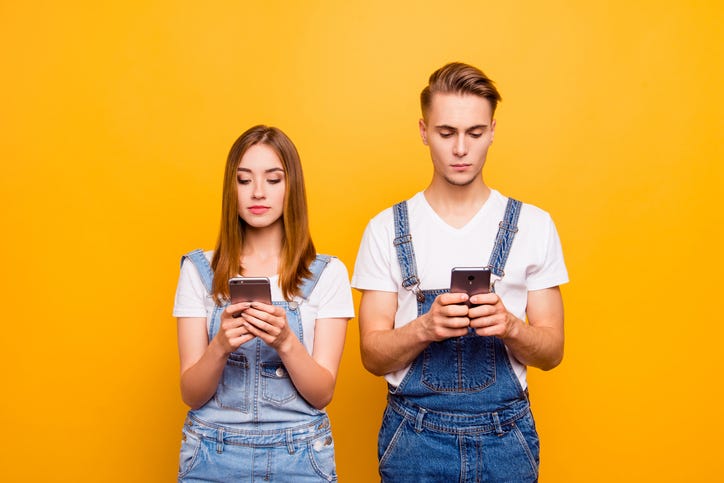 It’s no secret that social media can have poor effects on our mental health, but a recent study shows that the effects could be different for girls compared to the effects on boys.

The Longitudinal Study of Young People in England aimed to determine the negative effects of social media on younger generations by interviewing teens in 886 schools once a year for three years.

According to the report published in The Lancet Child & Adolescent Health, girls experience cyber bullying, sleep deprivation, and poor exercise schedules as a result of too much social media use. Meanwhile, boys suffer from different social media-induced factors that were unable to be determined.

While researchers are unable to pinpoint the direct effects of social media on boys, they are able to point out that social media itself is not innately harmful. The more girls checked social media, the more their lack of positive habits affected their psyche, but the same was not able to be determined in boys.

“Our results suggest that social media itself doesn’t cause harm, but that frequent use may disrupt activities that have a positive impact on mental health,” lead author Russell Viner notes.

Viner is a professor of adolescent health at the University College London Great Ormond Street Institute of Child Health.

Jill Emanuele, senior director of the Mood Disorders Center at the Child Mind Institute in New York, had some suggestions while talking to TODAY.

Rather than discouraging younger generations from using social media, she suggests promoting positive habits that have nothing to do with social media.

Emanuele suggests that social media should be used in moderation with a focus on logging off before bed specifically, but telling your kid not to be on social media at all will only cause them to want to do it more.