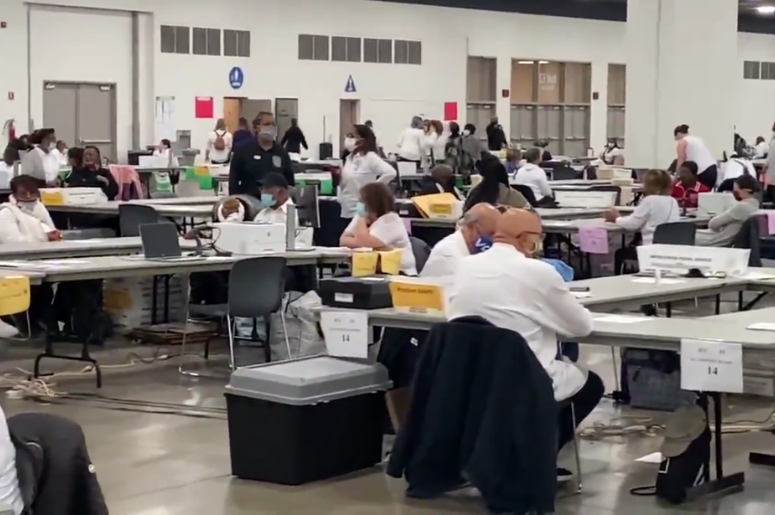 A packed room of 600 volunteers is counting the key ballots in Detroit for Wayne County as the presidential election hangs in the balance.

The clearest path to the White House for either Donald Trump or Joe Biden includes Michigan and its 16 electoral college votes, and a bulk of ballots come from the state's most populous region.

At 7:30 a.m. Trump led the state by 26,000 votes with 88% of the state's ballots counted. Wayne County has long been considered a stronghold of the Democrats, a reported 280,000 people cast ballots, and roughly half of them have bee counted.

See real-time results for the United States below. Click into the Mitten State to see county-by-county results.

The goal is to finish counting by the end of the day today, WWJ's Charlie Langton reported.

Detroit’s votes are being counted now at the @tcfcenter - over 600 people are counting the nearly 280K votes. The goal is to finish later today. @WWJ950 @FOX2News #Vote2020 #VOTE #CountEveryVote #CountAllTheVotes pic.twitter.com/YGfYmVe4sY

Beyond the presidential race, Wayne County is also deciding on a prosecutor and several ballot issues. At this point, with about half the votes counted, Prosecutor Kym Worthy is leading challenger Daniel Ziemba by a wide margin, and a proposal to increase the funds across the county has 67% of the vote. 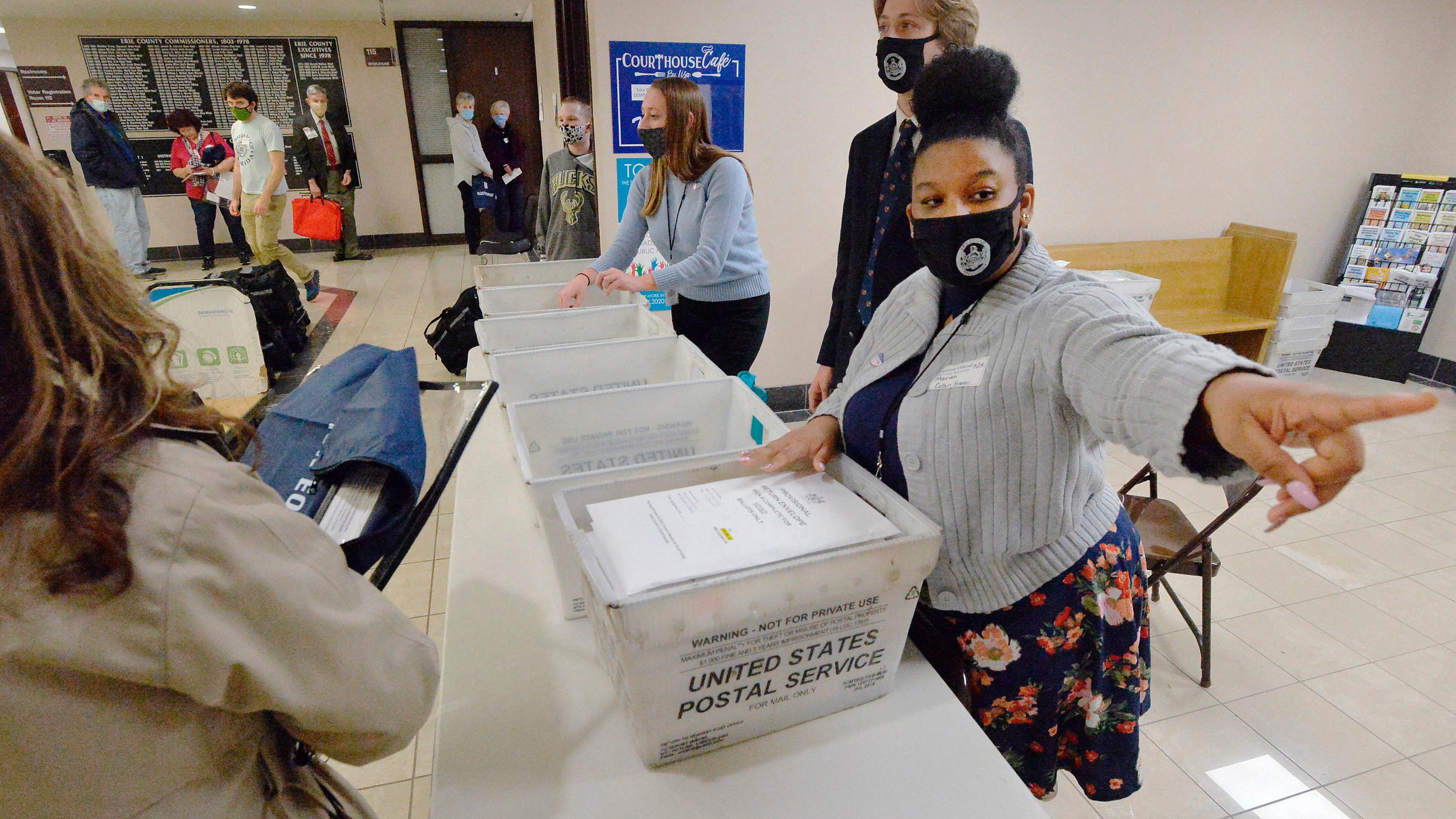 Trump seeks to stop 'all voting,' but only counting remains

Victory celebration without a victory as 2020 race dangles

And with about two-thirds of precincts reporting in Detroit, Proposal N to reduce blight is passing by about 74,000 votes. It's a city-led initiative to borrow $250 million in bonds to eliminate blight in the city.

Outside the city, the rural area of Belleville in Wayne County passed two measures approving the sale of recreational marijuana in the city. Both passed with more than 65% of the vote.