NEW YORK (1010 WINS) -- There will be no plexiglass barriers between President Trump and Democratic presidential candidate Joe Biden at Thursday night's presidential debate in Nashville.

The Commission on Presidential Debates announced just hours before the debate was set to start at Belmont University that the barriers were removed for two reasons, according to NBC News. 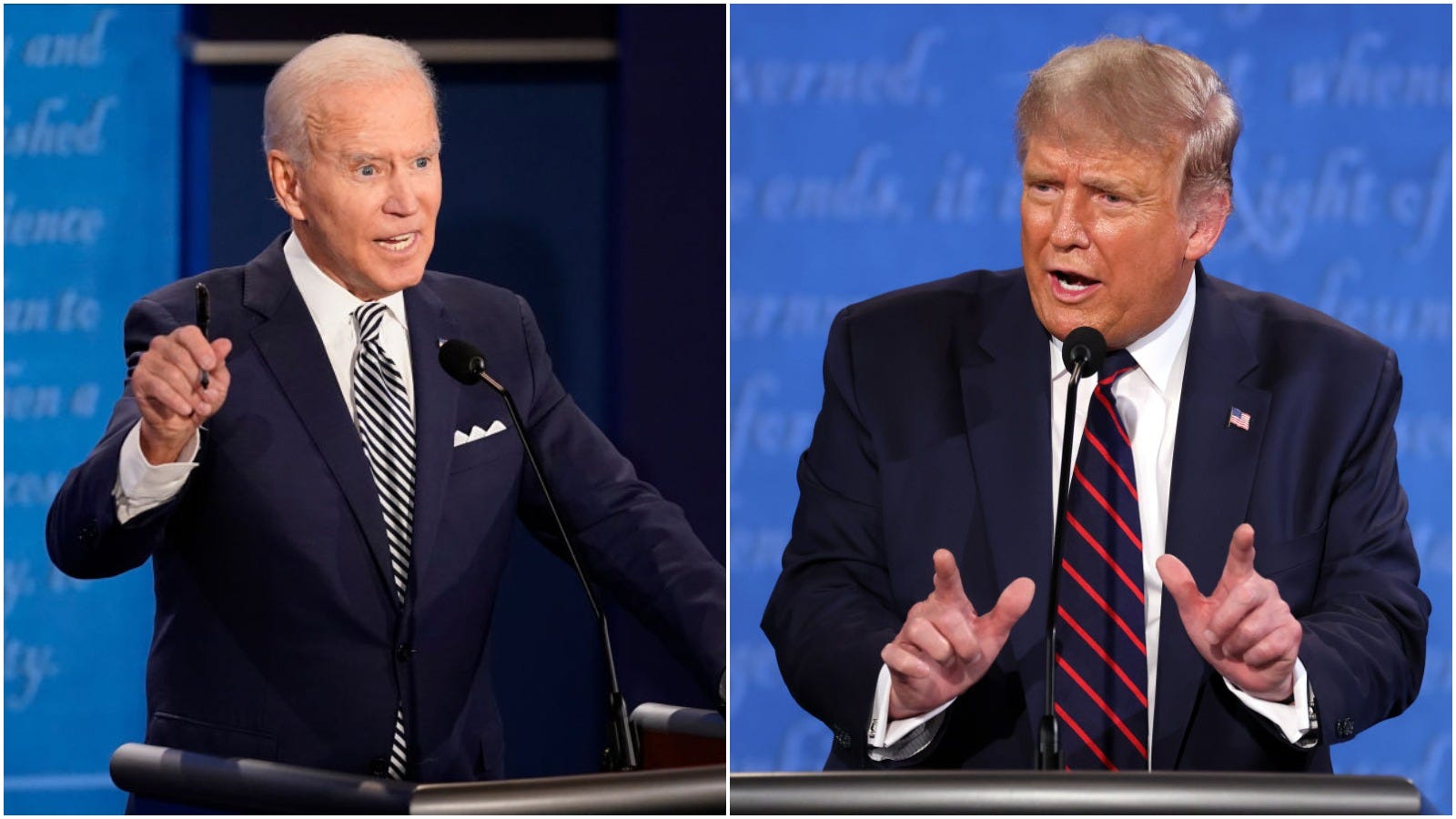 The final Trump-Biden presidential debate of 2020

First off, both Trump and Biden tested negative for COVID-19.

The second reason is that the Commission consulted with Dr. Anthony Fauci, director of the National Institute of Allergy and Infectious Diseases, who gave his blessing.

The plexiglass is gone pic.twitter.com/M8hJehDUpL

Both campaigns were reportedly consulted and agreed with the decision to remove the barriers.