As President Trump reportedly prepares to issue as many as 100 pardons on the final day of his presidency, “Tiger King” star Joe Exotic’s legal team expects their client to be among them.

Joseph Allen Maldonado-Passage is serving a 22-year sentence for a plot to kill his longtime rival, Carole Baskin, as well as for animal cruelty charges.

His legal team has a stretch limo ready to take him from a Dallas-Fort Worth area jail to a secret location where a beauty team will be waiting, Metro.co.uk reported. Reports say the team has stated that they believe Trump has sided with them and that this should take some limelight away from President-Elect Joe Biden.

“This time tomorrow, we’re going to be celebrating,” Eric Love, who is leading Exotic’s bid, said in an interview Monday afternoon. “We have good reason to believe it will come through.”

If it seems like the pardon will happen, the driver will pick up the legal team and the hair, makeup and wardrobe team.

“We are not going to have any cameras with us,” Love said. “It’s going to be a very private moment.” 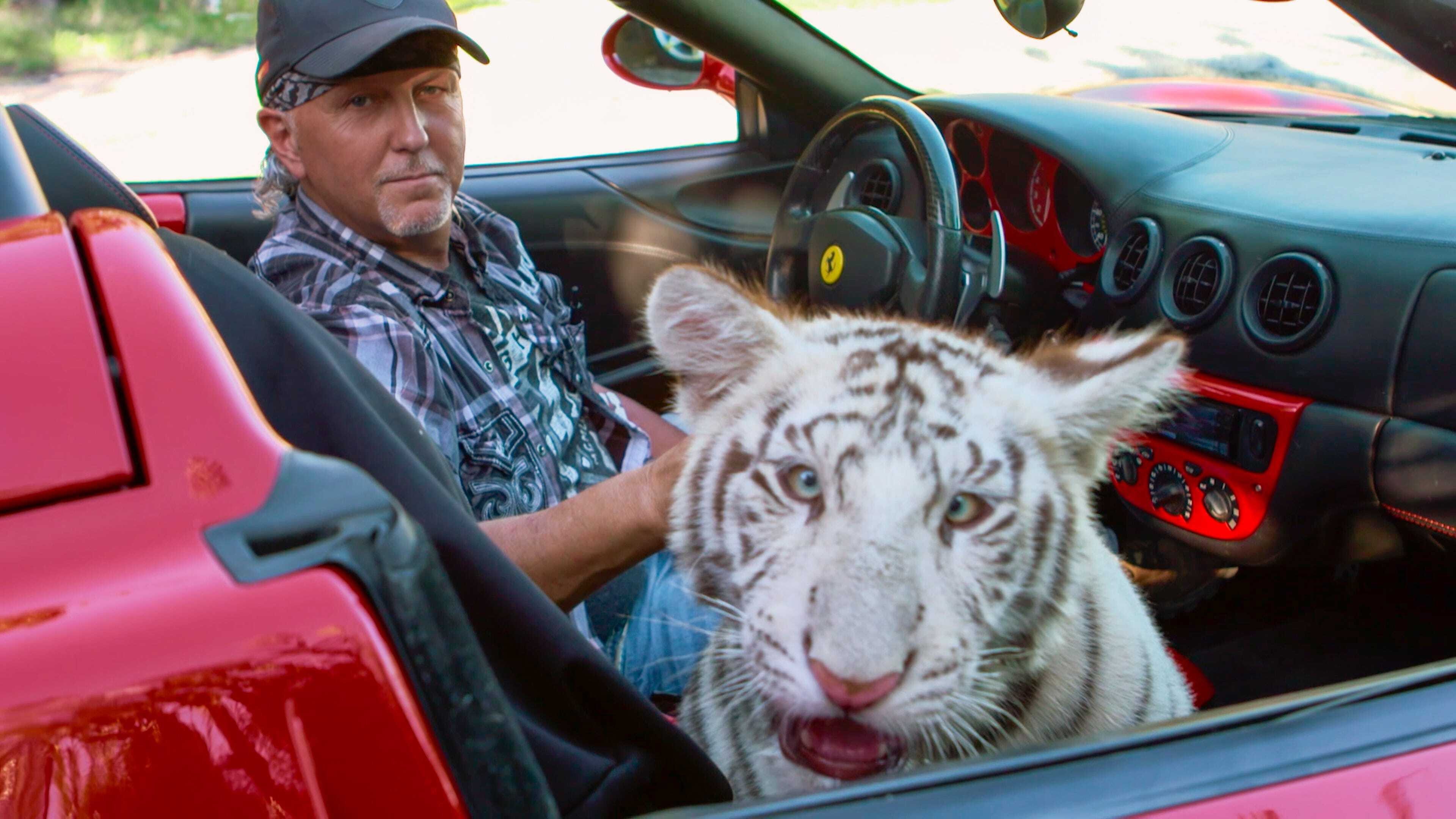 Maldonado-Passage is a year into his sentence. Trump previously said he would “take a look” at the pardon request.

Rapper Lil Wayne and Trump’s lawyer Rudy Giuliani are also among those expected to be pardoned on Tuesday.

I’m told this is the limousine that will be waiting to pick up Joe Exotic if he receives the pardon tomorrow.

The lead advocate of Team Tiger tells me they’ll be taking him to a secure location. He says Joe doesn’t want anyone to see him until his hair his done. @koconews https://t.co/SICtee1AIl pic.twitter.com/AZATiyleig