The campaign announced on Friday night that Bon Jovi will join Joe and Jill Biden in Luzerne County in Pennsylvania on Saturday afternoon. The county is adjacent to the county where Biden's birthplace of Scranton is located.

Bon Jovi will also be among the performers at the "I Will Vote" concert on Sunday night in support of Biden.

There is nothing more powerful than folks coming together and using their voices to inspire change. We're hosting a grassroots concert to get people to the polls across the country, and I hope you’ll join us.

Chip in any amount to reserve your spot: https://t.co/Di1AIiRjHa pic.twitter.com/v5wd2lR1wO

Joining Bon Jovi at the virtual event will be Cher, George Lopez, Amy Schumer, Helen Mirren, Billy Porter, among others.

Fans can watch the concert by donating any amount to the Joe Biden Victory Fund. The concert will take place on Sunday at 8 p.m. ET. 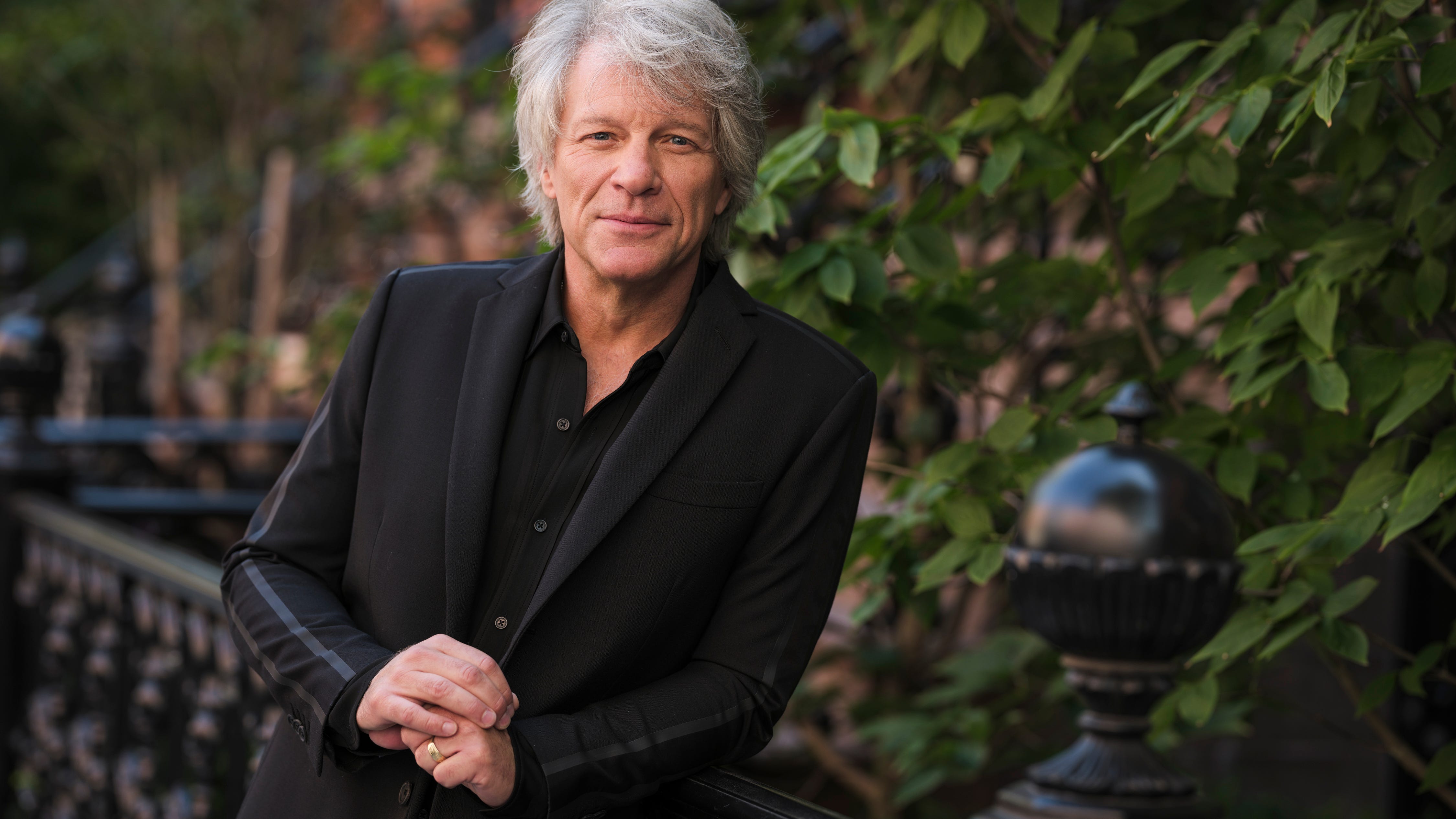