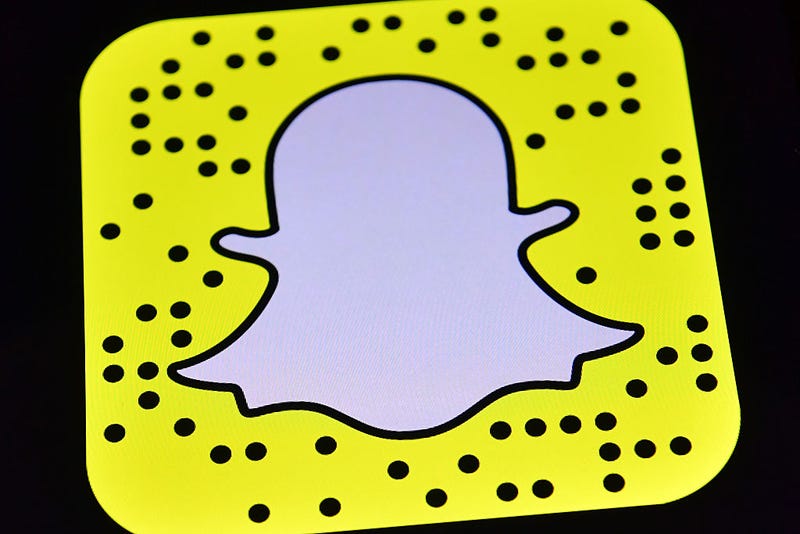 A 14-year-old who was sexually assaulted and kidnapped was able to contact her friends via Snapchat.

Once police arrived at the motel, they found Albert Thomas Vasquez, 55. The release reported that the teenager was inside the room.

Police arrested the man and then booked him into the Santa Clara County Jail with several charges, including felony charges of kidnapping to commit rape.

TODAY reported that he is being held without bail.

Allegedly Vasquez met the girl in Capitola, California, to give her drugs, police reported.

The statement added that the man called other suspects for assistance. Additional information included that the three suspects placed the girl in a vehicle under her will.

Salvador is being held at the Elmwood Correctional Facility on $150,000 bail. TODAY said it is not known where Avarenga is being held.