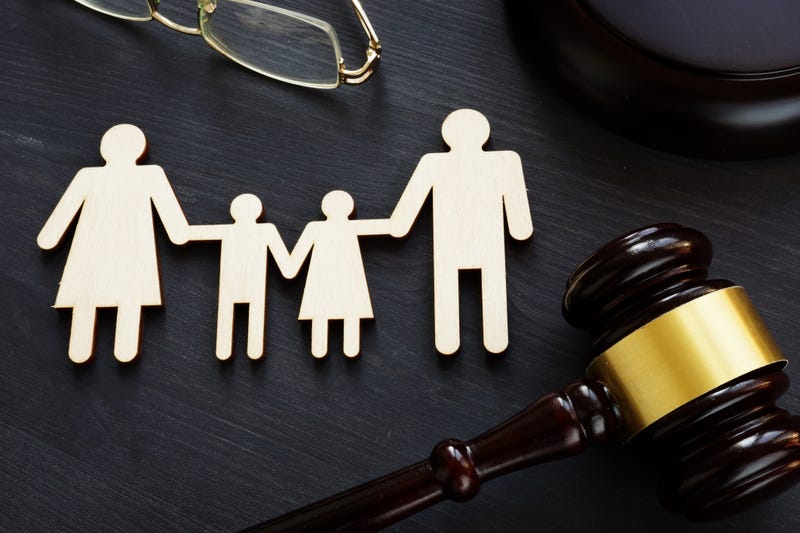 In a packed courtroom filled with kids, one boy’s life was about to change forever.

Michael Clark Jr., from East Grand Rapids, Michigan was over the moon about his adoption day. He was so excited that he invited his whole kindergarten class to his adoption hearing, according to Good Morning America.

So glad he got to share his special day! #AdoptionEqualsLove https://t.co/GMvcZhHZn9

His classmates filled the seats of the Kent County courtroom while giving testimonies on how much they loved their friend.

“My name’s Steven and Michael’s my best friends,” one child said. Another said, “I love Michael.”

The entire kindergarten class was present while holding paper hearts in their hands.

This story has warmed the hearts of even the most judicious. The official Kent County, Michigan Facebook page shared a photo from the hearing. The picture shows all of the children in the background. This post was shared over 90,000 times.

Michael brought his entire kindergarten class with him today to witness his adoption.

The account captioned the photo, “Michael brought his entire kindergarten class with him today to witness his adoption.”