If you’re looking for the perfect Fourth of July treat, look no further than Krispy Kreme’s red, white, and blue offerings.

The collection will feature four “star-spangled treats” that can be purchased individually or in a Patriotic Dozens Box.

Participating US shops only. At shop or online. All info here https://t.co/49fxxudyex pic.twitter.com/EWqNfDK5O8

According to the press release, your “taste buds will be bursting in air” with the following flavors: Patriotic Sprinkles Doughnut, Strawberry Sparkler Donut, Original Filled Freedom Ring Doughnut, and Firework Doughnut

Check out the official descriptions of each doughnut so you know exactly what you want to order:

“July 4th will be different this year, but delicious, red, white and blue doughnuts in patriotic packaging are sure to help make it a happy holiday for you and your whole family,” said Dave Skena, Chief Marketing Officer of Krispy Kreme. 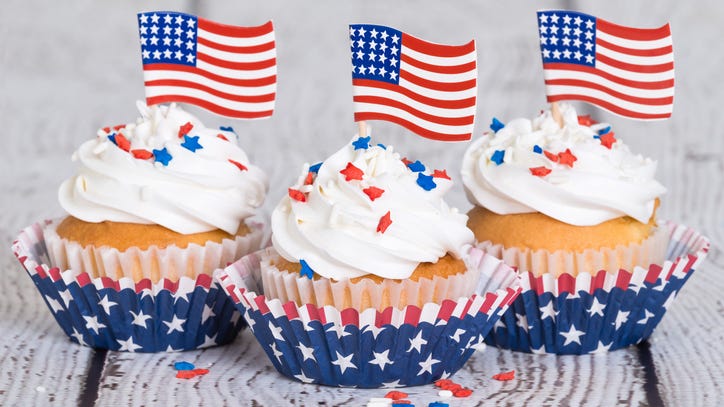 6 Fourth of July Desserts That Will Make Independence Day Sweeter

As you yearn for a long weekend to unwind and celebrate following several months spent in quarantine, be sure to venture out and snag these doughnuts since they are only available for a limited time only.