Since the FDA approved the Pfizer and Moderna COVID-19 vaccines over the past two weeks, nearly 2 million people have received them.

In Illinois, 191,000 vaccine doses have been administered as of Tuesday night.

And there have been reports of a handful of people who experienced adverse reactions. 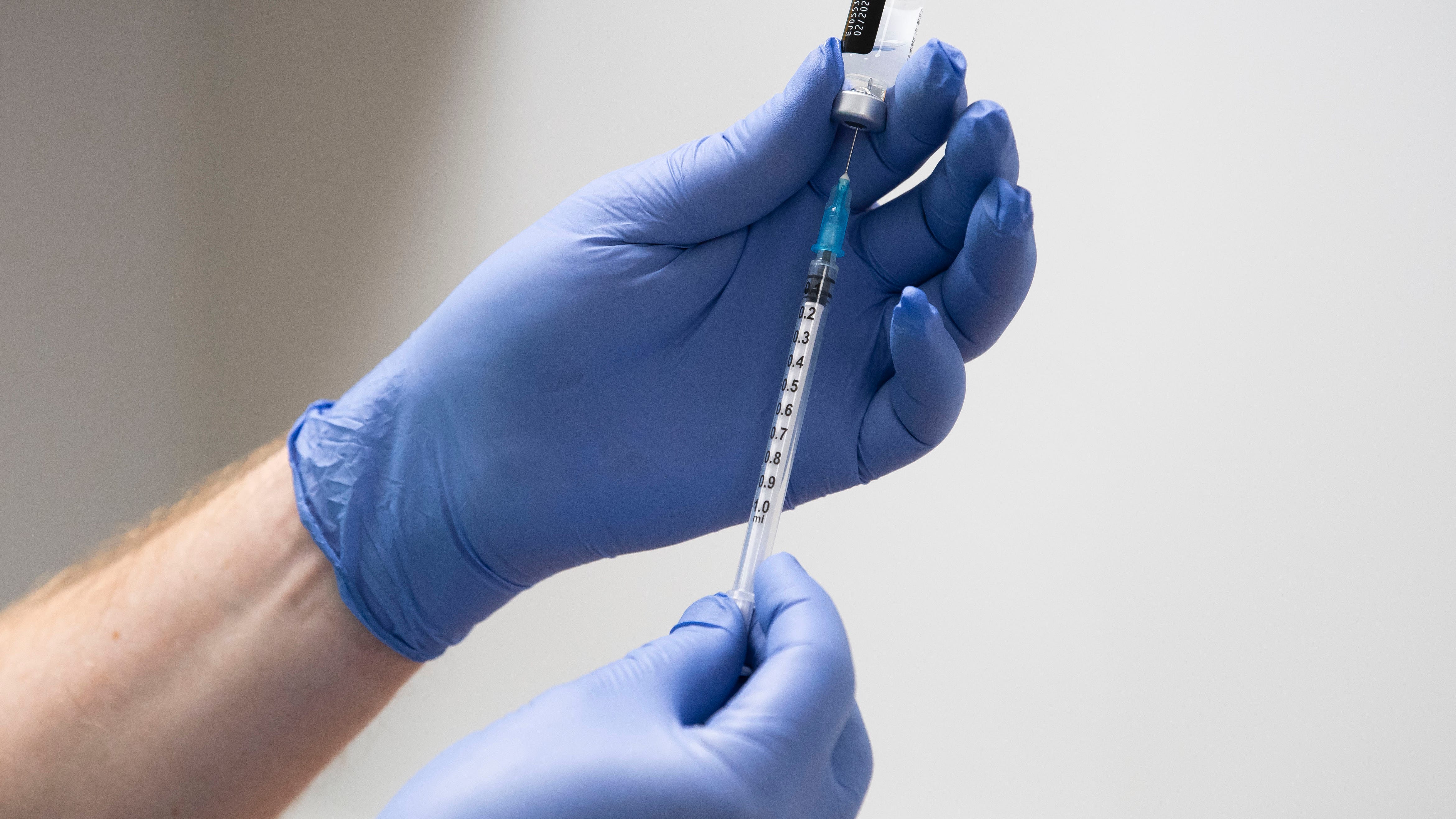 What happens if you miss your second dose of the COVID-19 vaccine?

Anyone who experiences a long term adverse reaction to the coronavirus vaccine would be eligible for compensation under the Public Readiness and Emergency Preparedness Act. It was signed into law by former President George W. Bush in 2005 as part of an effort to prepare for pandemics. One of the measures in the bill allows people who suffer injuries from a vaccine designed to fight a public health emergency to seek compensation from a trust fund without an admission of fault from the manufacturer.

It's based on the National Vaccine Injury Compensation Program that was passed by Congress in 1986 and began accepting petitions in 1988.

John Groth, an attorney with the Groth Law Firm in Wauwatosa, Wisconsin, said it was an early attempt at tort reform. The fund paid a plaintiff's compensation and attorneys fees, lowering the economic barrier for a person to file a claim.

"The judge will review attorneys and see if the fees are proper, and whether they have a legitimate case or not.  If they did, they will pay the attorney and the injured party gets their compensation, they get the help of an attorney, and the process worked," Groth told WBBM.

Since 1988, the National Vaccine Compensation Program has paid out several billions of dollars over 4,000 claims.  With the billions of vaccines administered during that time, Groth said a vaccine injury is literally a one-in-a-million occurrence.

"I can luckily say it's one million doses of vaccine for every one individual who was injured and compensated," Groth said.

The Illinois Department of Public Health on Sunday reported 3,767 new confirmed and probable cases of COVID-19, including 104 additional virus-related deaths.