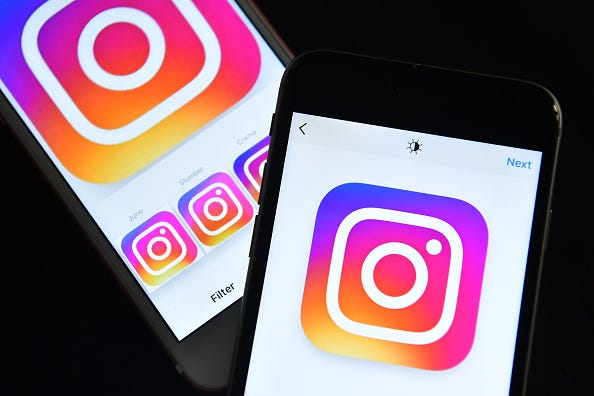 While anxiously awaiting the new decade, social media users are embracing a viral trend that allows them to look back at the previous year (and decade!) to see just how much things have changed.

Ahead of the New Year’s Eve celebrations, two viral social media trends have resurfaced and taken over you Instagram feed.

The most popular one is the viral Top Nine, a collage of a user’s most-liked photos from the past twelve months.

If your goal is to show off some of your best IG photos one last time while reminiscing about all the cool things you did in 2019, you have no choice but to generate your Top Nine.

Despite the viral craze, the feature doesn’t have anything to do with Instagram.

If you want to create a grid-like collage of your most popular photos, you have to use a  third-party app called, TopNine.Co.

You can either download the app available for iOS and Android in the respective app stores or use the feature straight from their website.

If you’re using the website, they will require you to provide your email address along with your Instagram handle before they pull your most popular posts based on likes and send you a three-by-three grid of shots.

Once generated, you can either download the free collage with the “Top Nine” watermark over it or opt to pay $2.99 for a watermark-free image.

It’s so easy to use that according to developers behind the viral app, more than 9.2 million have already been generated and shared with social media friends, fans, and followers.

Anyone from A-list celebrities to your neighbor next door to your cousin in Europe has likely shared their most popular shots alongside the social hashtags #2019BestNine, #BestNine, #TopNine2019 or #TopNine.

If you don’t want developers to save your personal details, you can request to be removed by heading to topnine.co/forget-me at any time.

The second viral social media tradition to pick up steam as the year comes to a close is the "Decade Challenge," which finds users comparing two photos that are 10 years apart, in this case, 2009 vs. 2019.

Time sure does fly when you are having fun!! #10YearChallenge

To show off your 10-year-progress, you can use the Layout app within the Instagram app to combine your two photos in a single side-by-side image that shows your friends, family, and strangers creeping on your profile, just how much you’ve changed in the past decade.

If you haven’t downloaded Layout yet, you can do so at the Apple App Store or Google Play Store.

The app is free and integrates itself nicely within your Instagram so you can make various collages with ease in the future.

Enjoy looking back on the good times and happy 2020!