A British charity worker in India is recovering from his second battle with COVID and a bite from a highly venomous black king cobra.

Earlier this month, Ian Jones, 49, was not allowed to return home from Jodhpur, Rajasthan due to travel restrictions brought on by the pandemic.

After initially catching the novel virus in March, he contracted it again last month.

While on the road to recovery, he was getting some much-needed rest at his charity’s warehouse when he startled the poisonous snake.

"He was in an area of the warehouse that he'd made his living quarters when his adopted dog, Rocky, started barking, and when he reached out to soothe him the cobra, alerted by his sudden movement, bit him twice,” Claire Robertson, from Community Action Isle of Wight, said.

According to the BBC, the bite on the hand left him paralyzed and blinded in intensive care.

His family described him as a “fighter” and hope his condition is temporary.

His son, Seb Jones, told Metro UK that they “could not believe” he “suffered what is usually a fatal snakebite” as he’d already come down with COVID, malaria, and dengue during his time in India.

National Geographic notes that a cobra king can deliver enough neurotoxin in a single bite to kill an elephant or 20 people.

“It really has been touch and go,” his son said of his condition.

Despite his illnesses, his son says the Isle of WIght native stayed in India to “help the people that needed his support,” 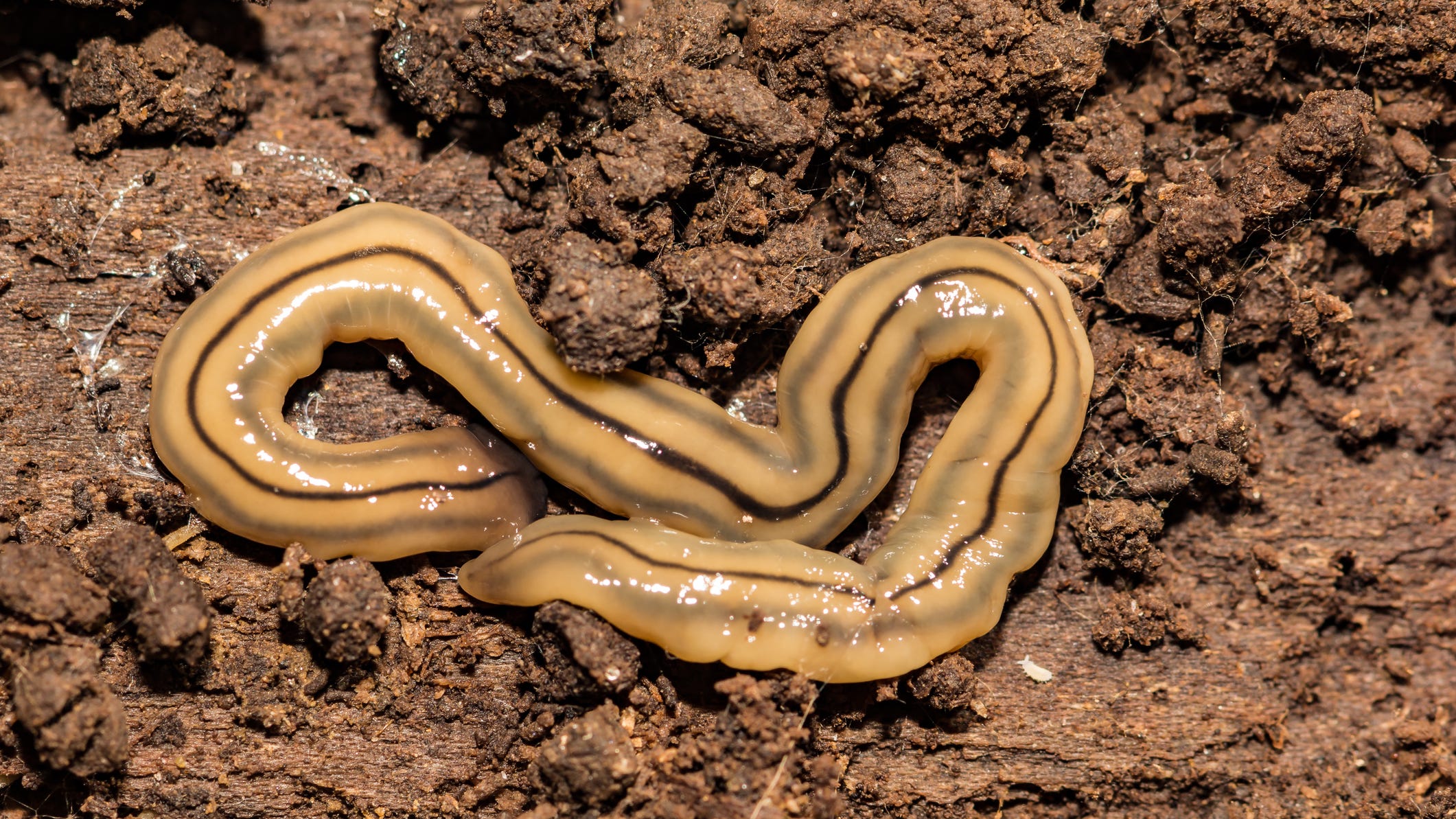 ‘Snake’ found in U.S. turns out to be hard-to-kill giant invasive worm

The BBC notes that the former healthcare worker was running a charity-backed social enterprise aimed to help craftspeople trade their way out of poverty.

Robertson said he chose to live in the warehouse to be closer to the people he’s helping.

The publication notes that it’s believed health insurance will not cover his expenses because of the length of time he’s been in India.

An online fundraiser has raised over $12,000 to assist with medical bills and his eventual travel back home.

Mike Bulpitt, from the charity, said Ian is “facing a long road to recovery.”