A Florida man was arrested after spitting on a boy who refused to remove his face mask.

According to police, Jason Copenhaver, 47, walked up to the boy’s table at Ricky T’s on Treasure Island and asked the child to shake his hand and remove the mask, reported the Miami Herald.

When the boy, whose age was not released, refused, Copenhaver grabbed his arm, got up close to the child’s face and said, "You now have coronavirus."

“Victim stated that (Copenhaver) was in such close proximity that spit particles from (Copenhaver’s) mouth landed in his face,” an officer wrote in the police report, according to the Associated Press.

The man approached the boy and told him to take off his mask and shake his hand. The boy refused. So the man grabbed his hand, held it tightly, closed in on his face and said, “You now have the coronavirus.” https://t.co/WUsSBoBDLa

The arrest report described Copenhaver as being intoxicated and without shoes.

At one point, Copenhaver attempted to hit a restaurant employee twice and was escorted outside and held down until the authorities arrived, police said.

Copenharver was charged with simple battery and disorderly conduct. He was freed after posting $650 bail, the AP noted. 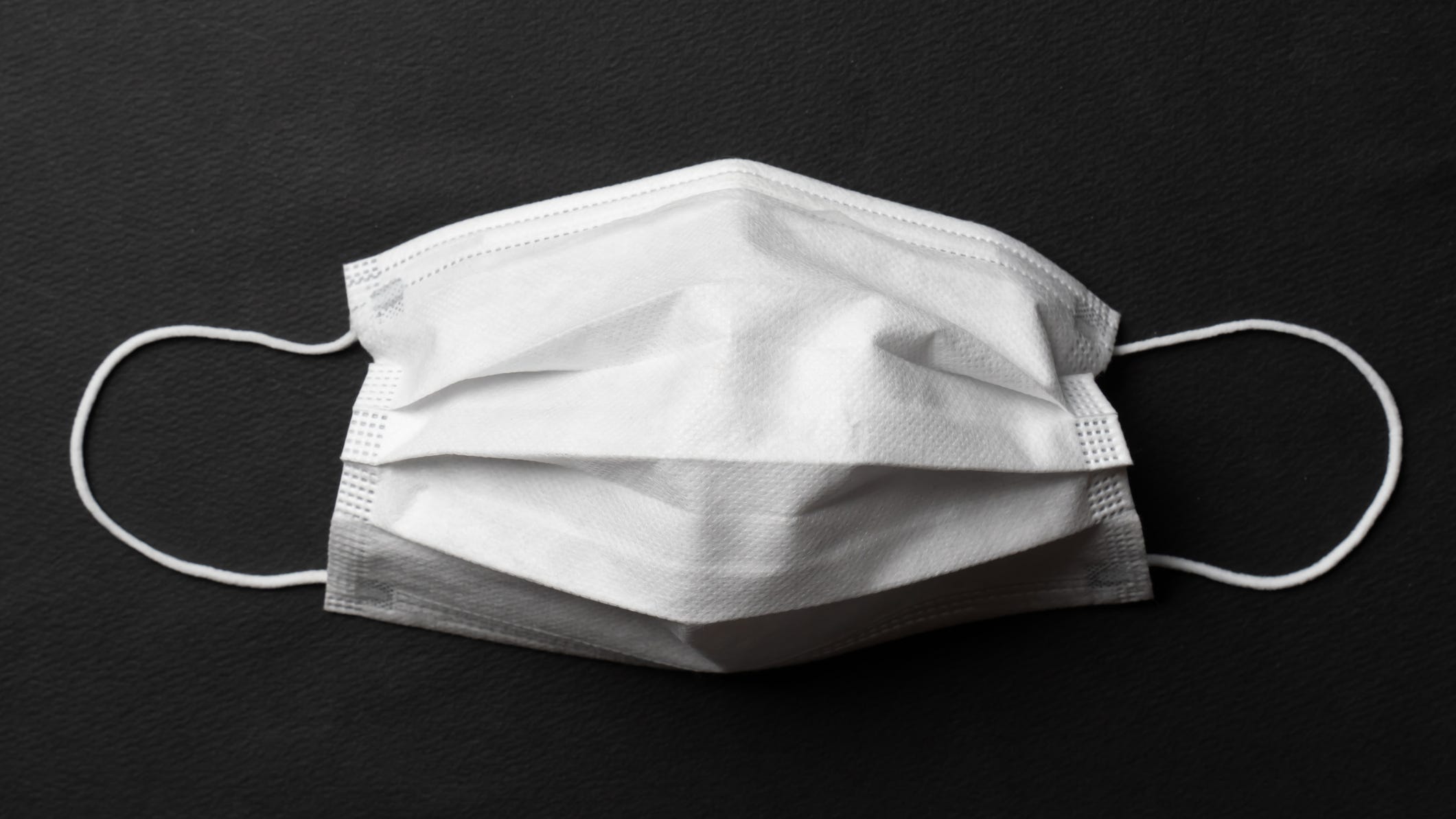 Couple Raises $20,000 to Buy Face Masks for Their Community

According to the police, Copenharver said he didn’t know if he had coronavirus and has never been tested.

On Friday, Florida health officials reported another 7,686 positive COVID-19 cases and another 180 deaths, per WFLA.