PHILADELPHIA (KYW Newsradio) -- No one likes needles, but for some suffering from a needle anxiety disorder, getting a COVID-19 vaccine is not an easy thing to do.

"Trypanophobia," Dr. Steven Rosenberg says, "is actually the fear of needles and getting an injection."

Rosenberg, a psychotherapist and behavioral specialist from Elkins Park, says the phobia is more common than most people think.

"Approximately 38% of the adult population suffers from it. Kids don’t suffer as much from it until they learn to be afraid of it. So it’s a learned response it’s not inherited," he said.

In addition to learned conditioning, he says, those with small veins could also develop trypanophobia because of pain they could have experienced in the past. General anxiety could also be a factor. 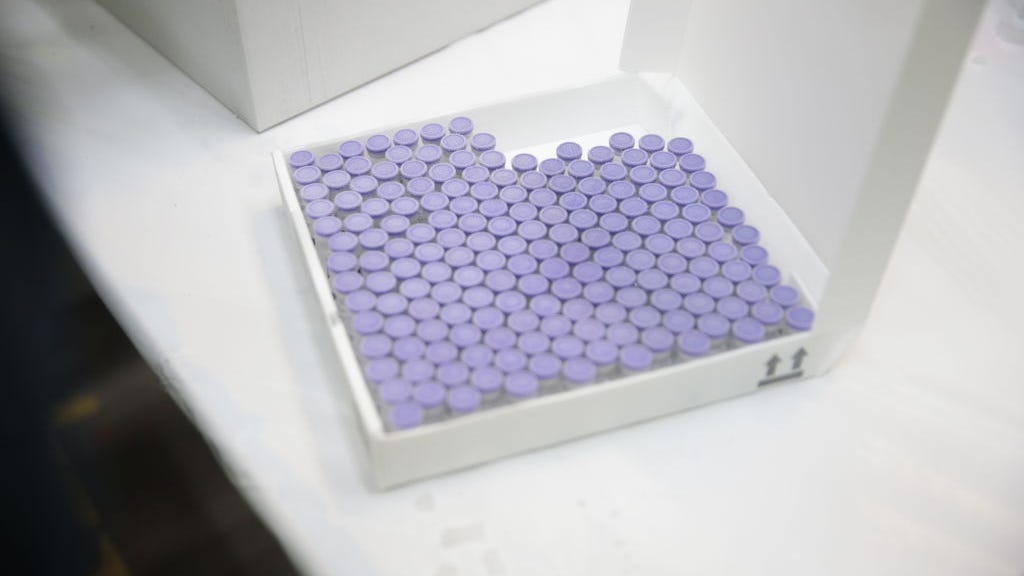 Montco: Vaccine eligibility expansion means it could take up to a year before getting to essential workers

For many in NJ, the process of snagging a coveted vaccine appointment is a confusing and frustrating one

He says a few therapies can be used to help. One is hypnotherapy.

"I have them visualize themselves getting an ejection in the doctor's office under a deep relaxation of hypnosis," Rosenberg said. He records it for the patient to take home, and the more they listen to it, the better they feel.

"Because they are desensitizing from getting that injection," he said.

Another approach is a three-step process called "self-administered behavioral exposure." The individual learns how to relax in that process and then creates a "fear ladder," gradually desensitizing themselves to reach their goal.

He says overcoming the fear could takes days, weeks or even months.

"Everybody is different, and everybody's fear is different, so it can be worse for some people. It could be better for others," he said.