If you thought pandemic-related toilet paper news was a thing of the past, think again. 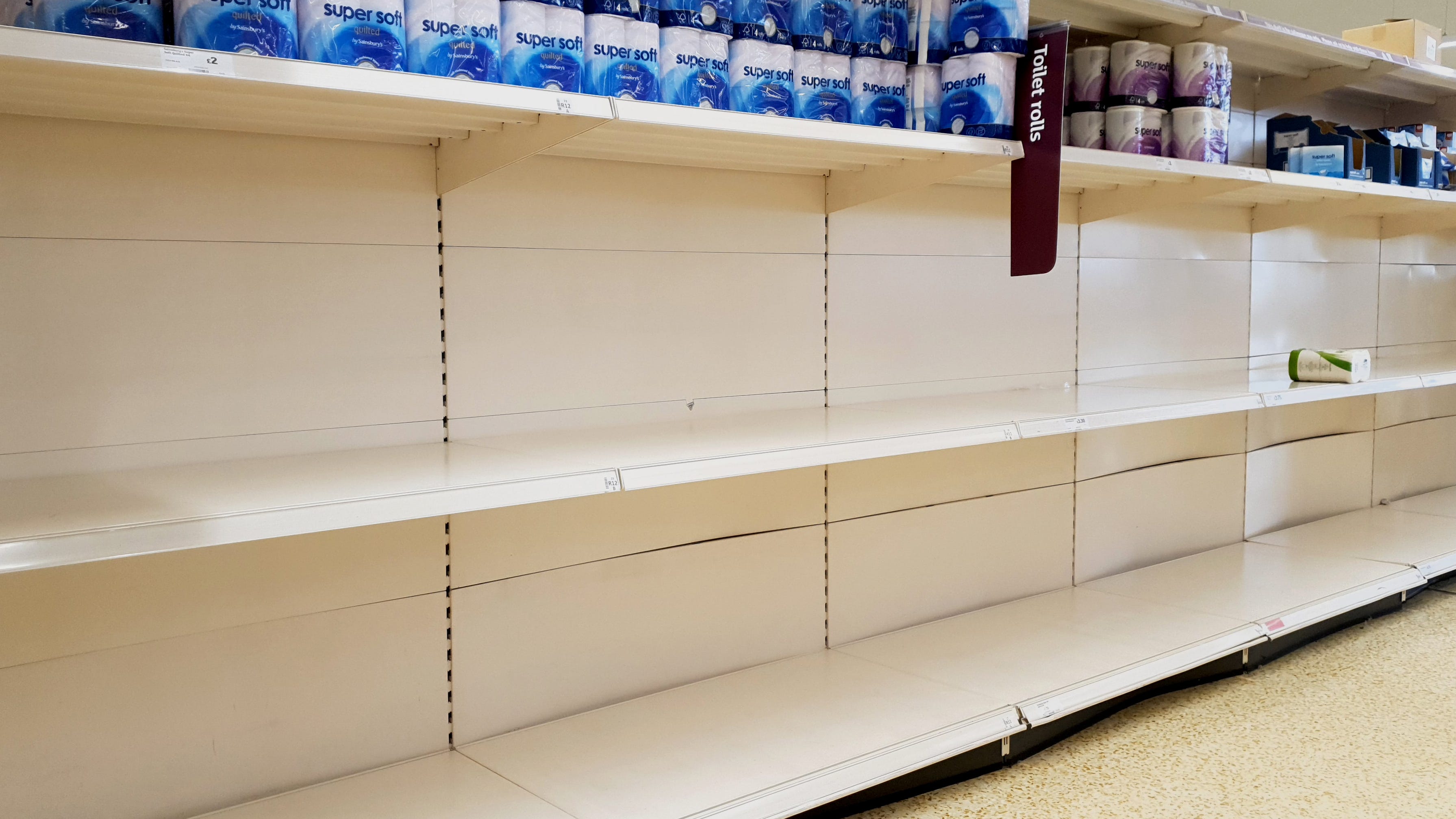 The Associated Press reports that due to high demand, U.S. retailers have started to carry foreign brands of toilet paper, mostly from Mexico.

Consumers have spotted Mexican toilet paper brands Regio, Elite, Daisy Soft, and Vogue (which is chamomile-scented) in pharmacies and supermarkets from New York to California.

Supply chain experts say that because Americans use a lot more toilet paper than people in other countries, foreign-made toilet paper brands have made their way to U.S. stores temporarily until American manufacturers can catch up to the demand.

This is the same reason why Mexican brands of hand sanitizer also became widely available in the United States earlier this year- the country can handle shipping more of its products to the United States. 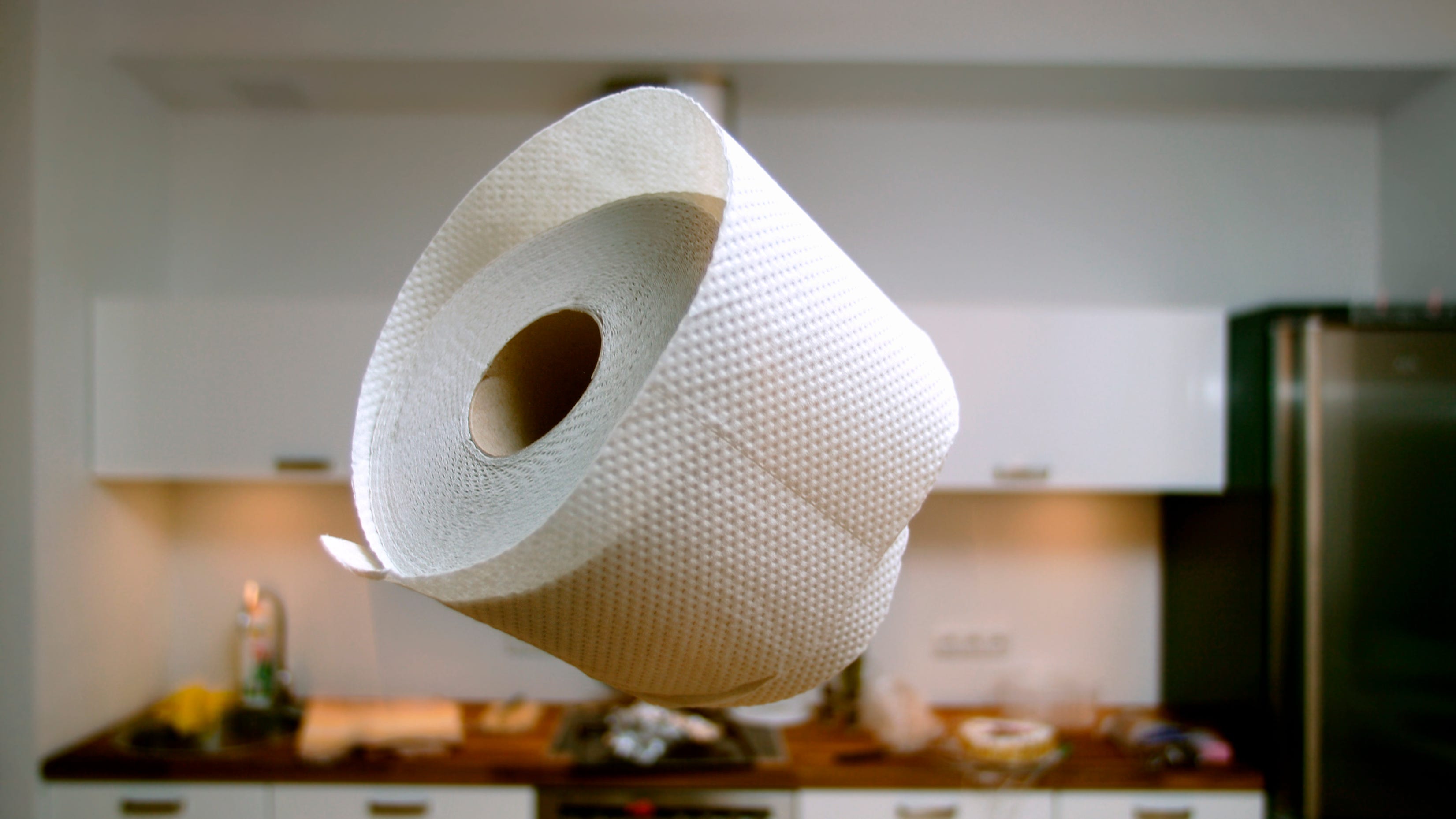 Families Playing Toilet Paper Dodgeball to Get Through Coronavirus

Amy Bellcourt, a spokeswoman for Essity, a Swiss company that makes Regio in Mexico, said that “it’s unexpected that it would be found in any U.S. retailer,” and Kimberly-Clark, the manufacturer behind Petalo, Vogue, and Delsey, said it did not export those brands to the United States directly.

Part of the reason why Americans are used to only purchasing toilet paper manufactured in the United States is that toilet paper takes up a lot of space to deliver and is inexpensive to make, so until there was scarcity, American stores had no reason to import it.

Toilet paper sales are up 22% this year due to people using the bathroom at home more than before when they were going to the office or school. Patrick Penfield, a supply chain professor at the Whitman School of Management at Syracuse University, says that American manufacturers will most likely not be able to keep up with demand for the next three to five months.

In the meantime, don’t be surprised if you see new-to-you toilet paper brands at your local stores.