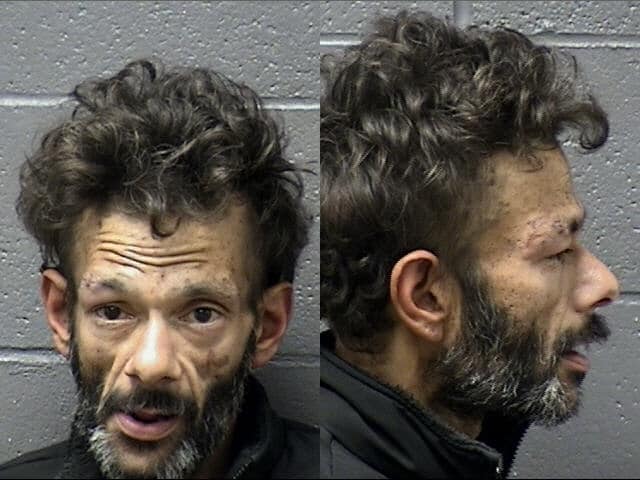 Former child star Shaun Weiss of “Mighty Ducks” fame has been arrested and charged by police for burglary under the influence of methamphetamine.

Weiss, 41, played goalie Greg Goldberg in the movies. He was arrested in Marysville, California after being discovered in a parked car within a local resident’s garage at 7 am on Sunday morning.

The owner of the residence called police after noticing an “unknown male inside his garage that did not belong there,” USA Today reports. When police arrived at the scene, they saw Weiss under the influence, rifling through the belongings in the resident’s car.

According to USA Today, the actor shattered the passenger side window of the vehicle, giving him access to the car.

The statement from the Marysville Police Department reads, "The homeowner said he was the only person that lived at this residence and no one had permission to be inside."

The statement continues, "After further investigation it was determined that Weiss starred in several movies and television series."