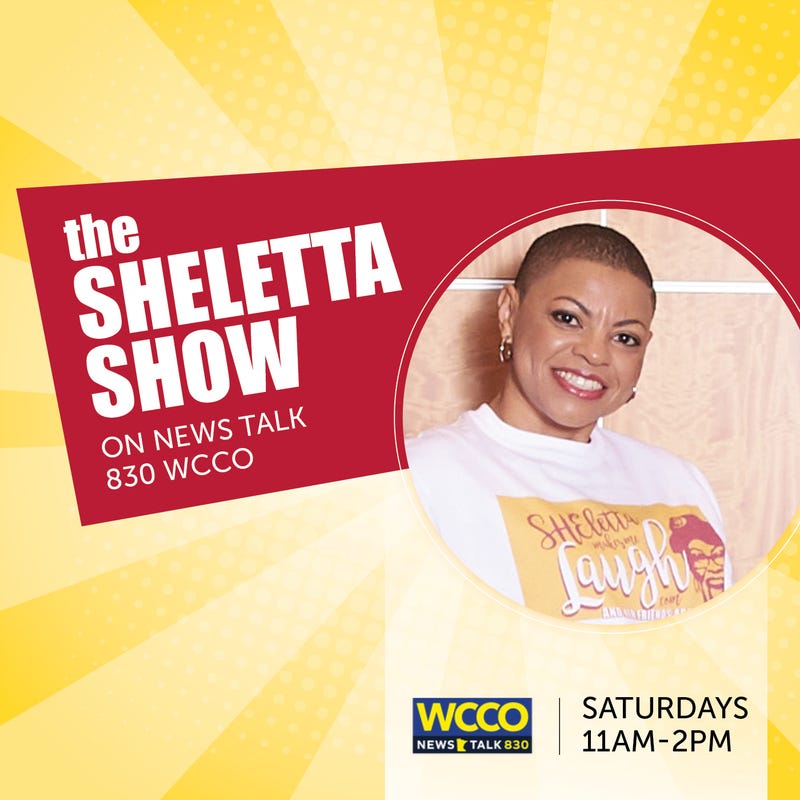 Sheletta Brundidge, host of The Sheletta Show on WCCO Radio, is turning a personal tragedy into an opportunity that will potentially save countless lives.

In an article with PEOPLE magazine, Brundidge retold the story of how her aunt, cousins, and uncles died when Hurricane Laura hit their home in Lake Charles, Louisiana.

The tragedy happened in September while the family was sleeping with a generator running in the open garage. The storm blew the garage door shut, causing the home to fill with toxic fumes.

Rosalie Lewis, the 81-year-old sister of Brundidge's father, who was living with her husband John, 84, daughter Kim Lewis Evans, 56, and son-in-law Chris Evans, 61 along with Rosalie's brother Clyde Handy, 72, were all killed. They did not have a carbon monoxide detector.

Brundidge, the mother of four kids - three whom have autism - told People that afterwards, she felt compelled to take action. She loaded up the family RV with 2,000 copies of her children's book "Cameron Goes to School" and drove to Louisiana where she gave them to children who had lost everything

Feeling the need to do more, Brundidge, who also hosts and runs the "SHEletta Makes Me Laugh" podcast network, took more action and cold-called First Alert to ask for carbon monoxide detector donations. Soon afterwards, the company sent Brundidge a case of detectors to distribute to those in need.

"One man said, 'I've never asked for help before in my life for anything,' but he said he saw the story and he looked around at his family and he realized if he couldn't afford it, he needed to go ahead and ask for a free one," she says. "He realized, 'Yep, I need this. This is important. I don't want anything to happen to my family like what happened to Sheletta's family.'"