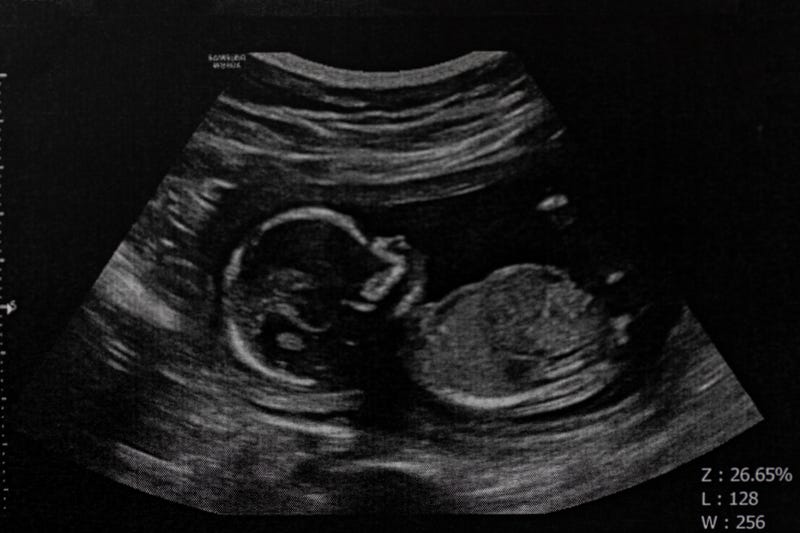 Many mother have given birth to twins, but how about giving birth to two sets of twins in one calendar year?

That's what happened to Alexzandria Wolliston, whose doctor told her that people are more likely to win the lottery than have two sets of twins in one year like she did, reports Good Morning America.

Wolliston gave birth to two twins in March 2019. On Mother's Day 2019, her doctor told her that she was expecting twins again. Both sets were conceived naturally.

In January, the mother posted a labor and delivery vlog to YouTube.

Both boys Kaylen and Kayleb who were born on December 27, joined sister Ar’Mani, 2, and brothers Mark and Malakhi, born March 13.

The mother said she was very nervous for carrying another set of twins.

"I wondered if my body could handle it since I just went through it," she said. But despite an early arrival, there were no complications.

The twins are "a gift from heaven," she said.

"I was just thinking today 'is this really happening? Who has ever heard of this happening?'" Wolliston said. "I'm just so amazed and grateful and thankful things turned out the way they did."