A Texas mother used hand sanitizer to stay safe and wound up with severe burns.

The harrowing incident occurred after Kate Wise, a single mother of three from Round Rock, applied hand sanitizer and then went to light a candle. The flame made contact with the sanitizer and ignited her body in a matter of seconds.

Kate Wise had just put hand sanitizer on when she went to light some sage in her office. The flames caught her hand on fire and quickly spread.https://t.co/0hmJufGwR3#KHOU11 #HTownRush

Wise shared that the bottle of hand sanitizer actually exploded.

“And it obviously went all over my face. And, in like a matter of five seconds, my whole body was just consumed in flames,” she said.

While two of her daughters ran to a neighbor’s house for help, Wise was able to remove her burning clothes and transport her other daughter and pets safely from their home.

Wise went to a nearby hospital and suffered burns on 18% of her body. She remains in the ICU, the outlet noted.

“What appears to have happened is she used hand sanitizer and then went to light a candle—and hand sanitizer is flammable,” Will Hampton, a spokesperson for the Round Rock Fire Department, told PEOPLE. “This stuff is at least 62 percent alcohol, so folks need to be careful.”

Friends of the family started a GoFundMe campaign, which disclosed the extent of the damage from the “bomb-like explosion” to Wise’s body and home.

“She has burns from head to toe, second and third degree,” the website noted.

“Kate is in ICU in Austin, Texas. She's lost her home, her kids are traumatized and she needs major reconstructive surgery. A single mom, she's lost most of her furniture to smoke damage and other possessions to the fire,” the GoFundMe campaign continued. 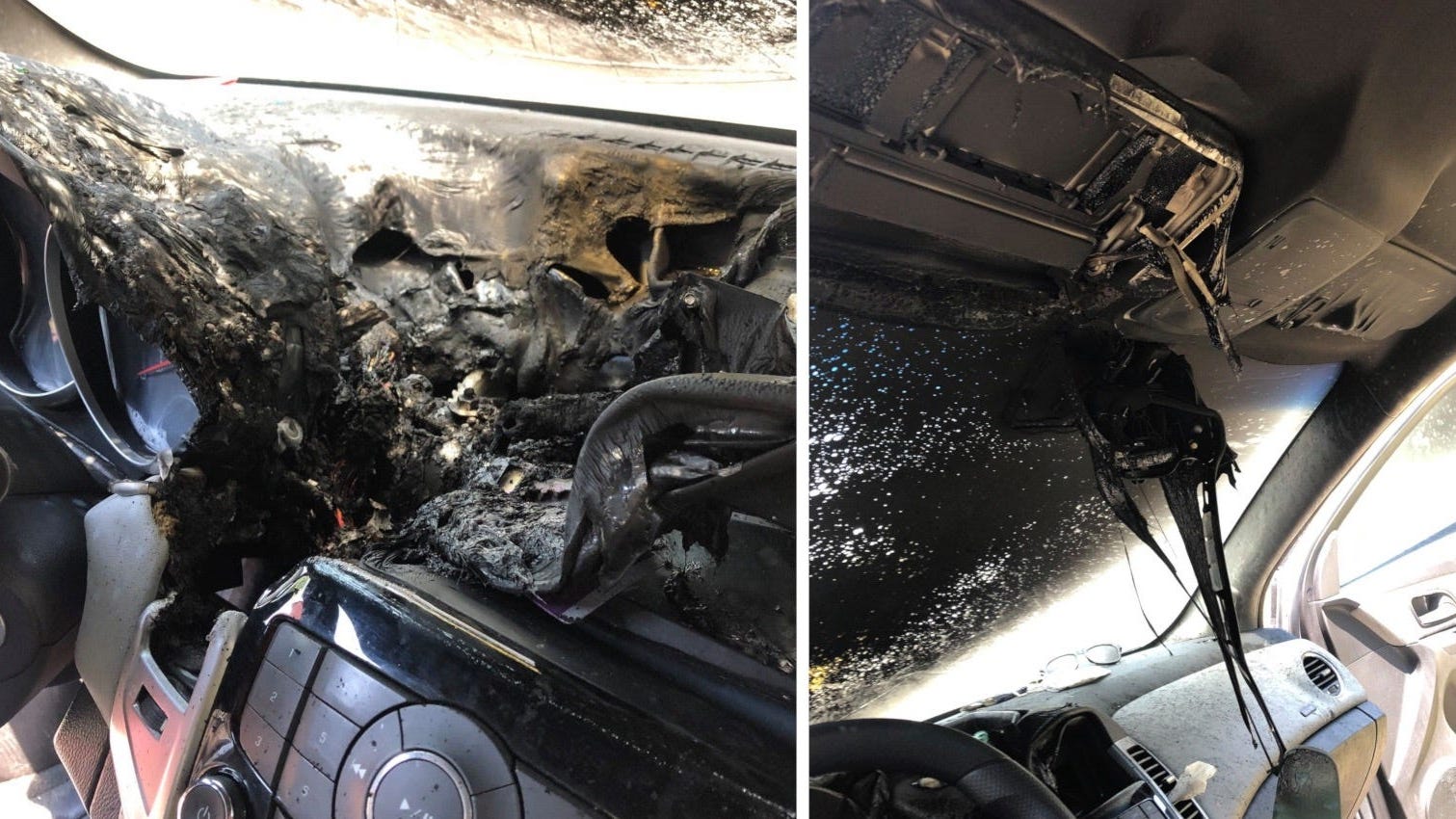 While it’s unclear what brand of hand sanitizer Wise used, the FDA has previously released a list of hand sanitizers that should be avoided for containing a toxic, and potentially deadly, methanol ingredient.

The hand sanitizers—59 varieties in all—were made in Mexico, according to an updated list on the FDA website.