The archaeological discovery of the 2,500-year-old coffins was made after a three-year excavation, NBC News reports.

In addition to the colorful and intricately designed coffins, more than 40 statues of deities, ornate sarcophagi and gilted masques were also found, according to Khaled Al Anany, Egypt's Minister of Tourism and Culture.

The mummies were unveiled on Saturday in the southern part of Cairo, the country’s capital, where they were discovered. 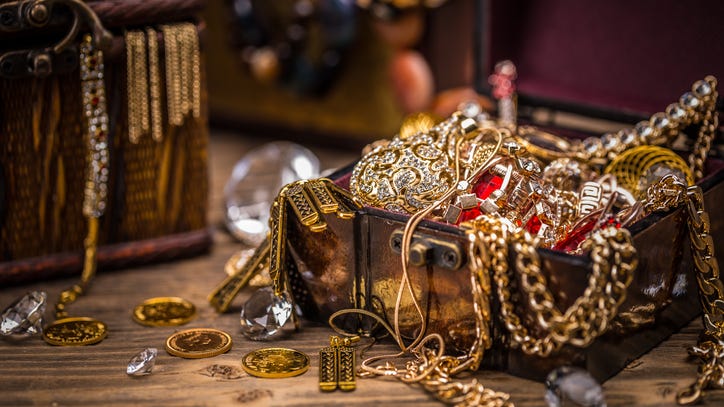 ‘Thrill of the Chase’: Treasure Worth Over $1 Million Discovered in Rocky Mountains After 10-Year Search

Other “shafts full of coffins, well-gilded, well-painted, well-decorated” were also found, Waziri said, as a scan of one of the mummies determined that it was a male, likely between 40 and 45, with perfect teeth.

“It gives me such a great feeling,” Waziri said of the discovery. “We still have a lot to reveal.”

The newly discovered artifacts will be shared among four museums in Egypt. This will include the new Grand Egyptian Museum, set to open in 2021.