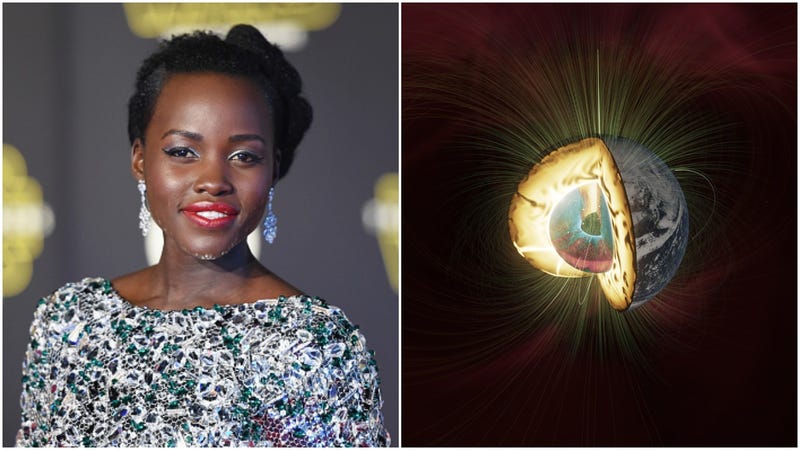 The American Museum of Natural History’s Hayden Planetarium is getting a new space show, and it gives viewers a look into other planets to help them understand the workings of our own.

“Worlds Beyond Earth” is a Hayden Planetarium Space Show featuring narration from Academy Award winner and "Black Panther" star Lupita Nyong’o. The new show takes viewers on a tour of some of the most fascinating planets our solar system has to offer. 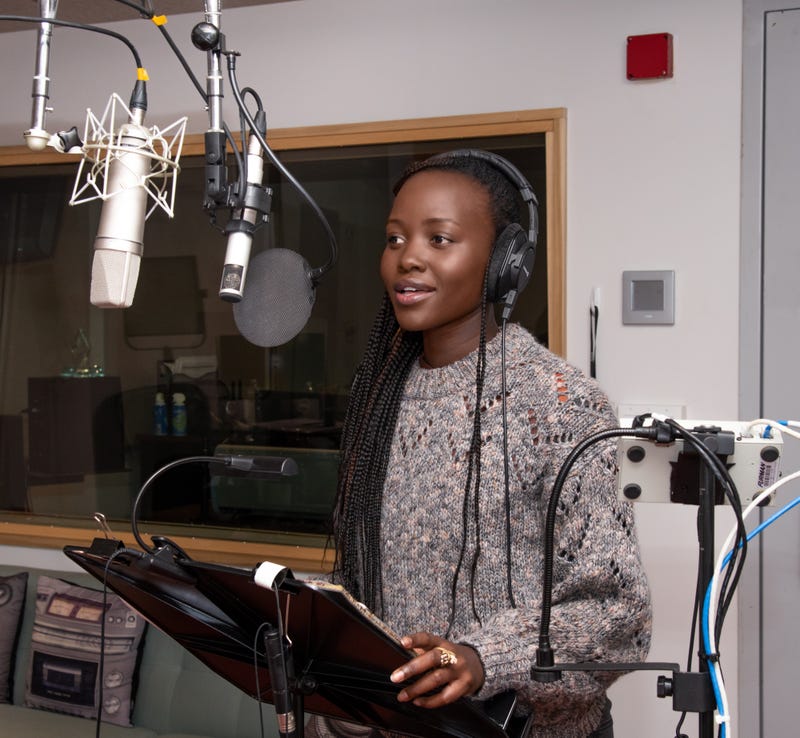 Upon finishing a loop around the sun and past the asteroid belt, the film returns viewers to the comfort of their home planet, where they learn about the workings of the atmosphere from having delved into the geography of its neighbors.

Director Carter Emmart opened up about what it was like to create the experience. “It’s about the spacecraft as an extension of ourselves,” he reveals. “We can create the feeling of actually being there.”

As viewers find themselves fully immersed in our solar system with the sense of actually being on a tour of the planets, they find themselves on more than just an academic mission. “My hope is that it’s an emotional experience as well as an intellectual journey,” Senior Producer Vivian Trakinski notes. “We’re taking visitors on a journey through the science.”

It’s not just about learning about our solar system; it’s about seeing it up close. Show writer Natalie Starkey explains how important the stunning visuals are to the entire experience. 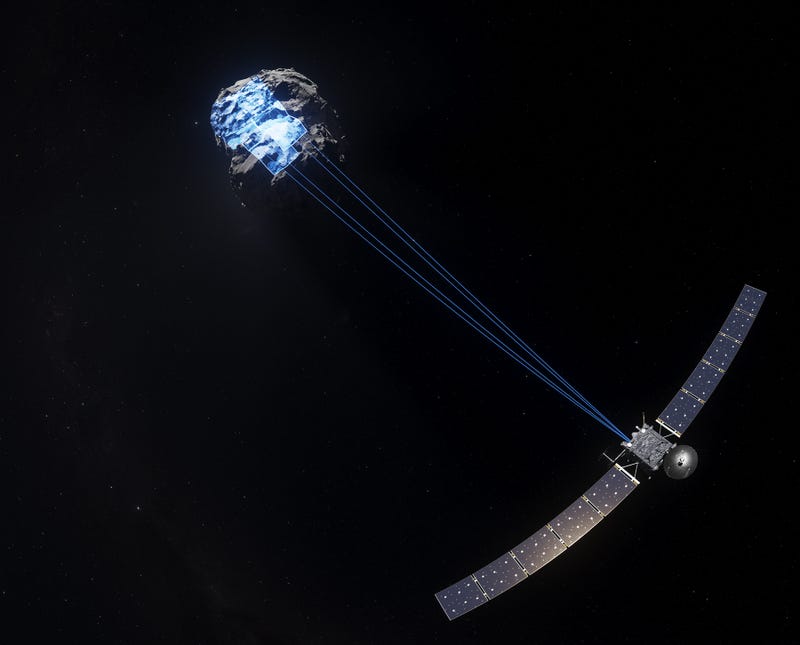 “It wasn’t just about the script. It’s not just about what we know. It was whether we had the visualizations to back up what we wanted to share with the science,” Starkey shared. “Because if we didn’t have something really compelling to show, then we probably weren’t going to go talk about that place,” she revealed.

The show officially opens on January 21 at the American Museum of Natural History’s Hayden Planetarium.