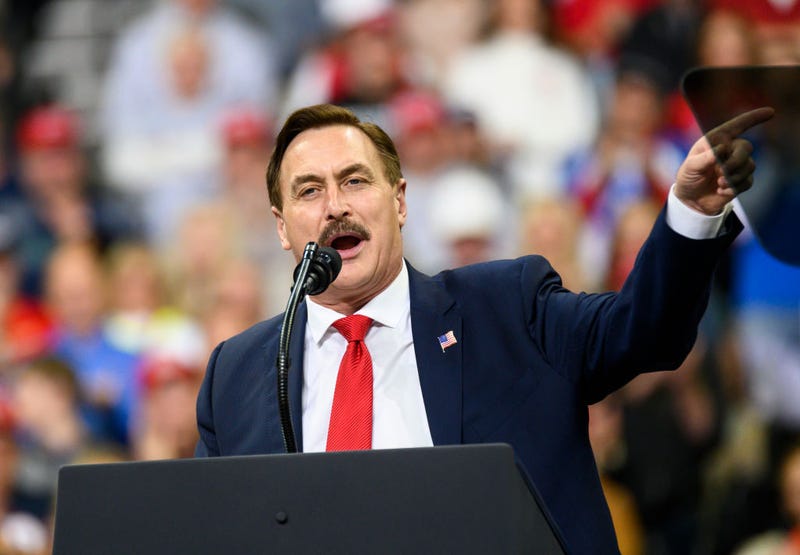 Lindell was permanently banned from the social media platform for "repeated violations" of its civic integrity policy and spreading false claims about fraud in the presidential election, reports the New York Post.

Twitter did not confirm nor deny which posts contributed to the final decision. 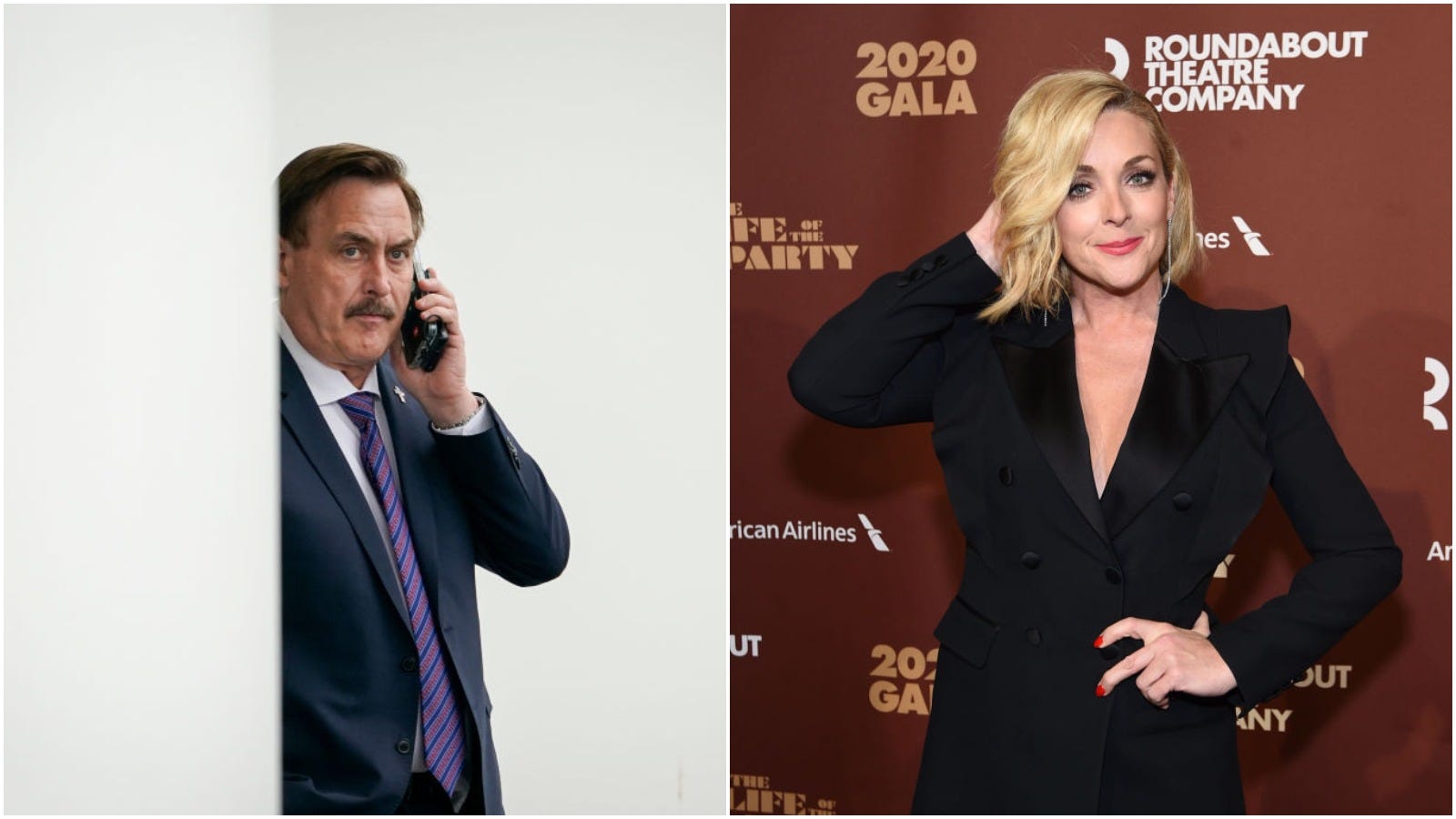 The businessman has used both his personal and MyPillow’s corporate account to post several rumors about widespread election fraud. Those claims questioned the victory of President Joe Biden in the 2020 election.

Lindell, who is known for his MyPillow television ads and is a staunch Trump supporter, has maintained his insistence on the fraud claims. However, the claims of fraud in the 2020 election have been rejected by several courts across the United States.

Dominion Voting Systems has threatened Lindell with a lawsuit for falsely accusing the company of “stealing millions of votes.” Former President Donald Trump and his team made the same claims about the company’s voting machines. 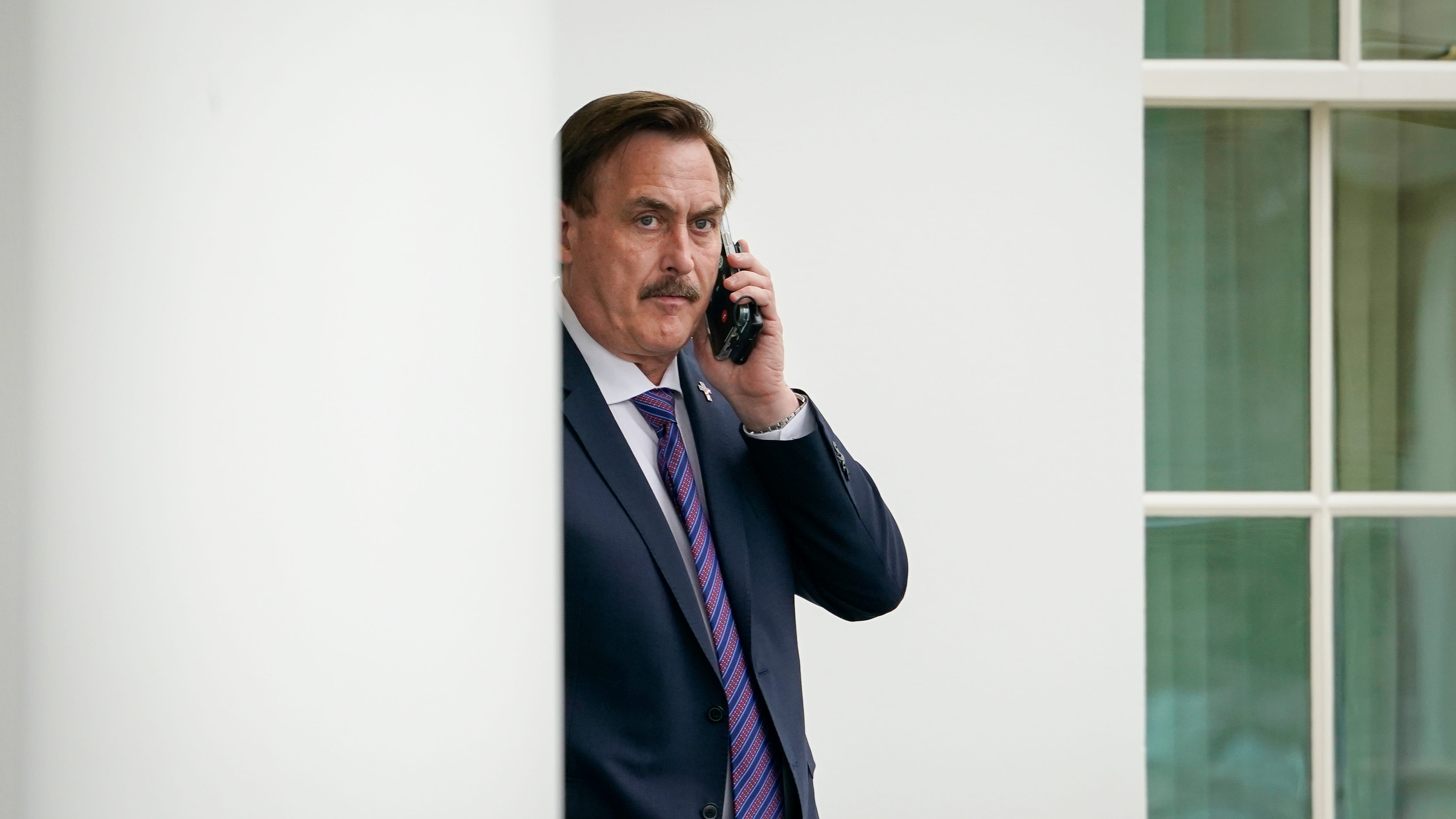 Officials with Dominion say Lindell’s social media posts claiming that the machines helped throw the election to Biden are damaging their reputation. The machines are a centerpiece of the conspiracy theories floating across the Internet and supported by Trump and allies including Rudy Giuliani. Experts have said many times there is no evidence of widespread voter fraud and nothing that points to Dominion as a trouble spot in the 2021 election. Trump's court cases alleging fraud were tossed out of courts across the country.