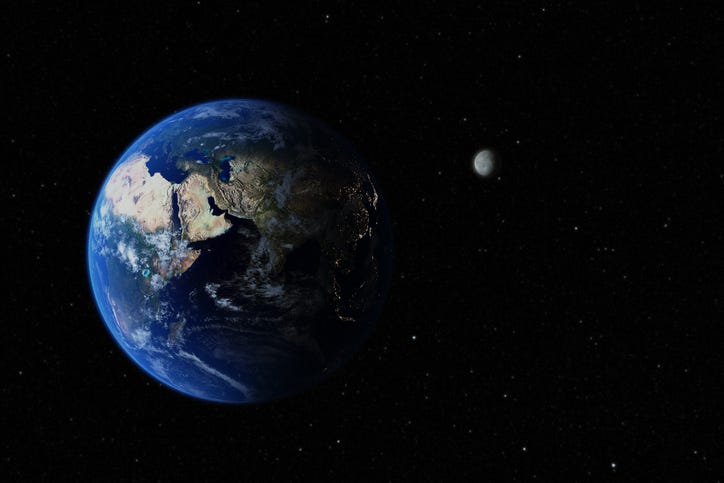 This NASA intern made an out-of-this-world impression at his new gig.

NASA’s planet-hunting TESS mission has discovered multiple planets since the program launched in 2018.

But this exciting new finding is more than mere busy work for an intern. Cukier made the discovery over the summer during an analysis of TESS’ star data. It was three days into his internship at NASA’s Goddard Space Flight Center.

"I was looking through the data for everything the volunteers had flagged as an eclipsing binary, a system where two stars circle around each other and from our view eclipse each other every orbit," Cukier said.

Simple enough! Cukier followed the instructions to a T. Well actually, to a TOI 1338 b.

"About three days into my internship, I saw a signal from a system called TOI 1338," he continued. "At first I thought it was a stellar eclipse, but the timing was wrong. It turned out to be a planet."

The planet TOI 1338 b is 1,300 light-years away in the Pictor constellation. It has been reported that it is the only planet in the system with two stars. The planet is between the sizes of Neptune and Saturn and experiences regular eclipses from its stars.

The two stars orbit each other every 15 days, One is actually about 10% bigger than the Sun, while the other one is cooler, dimmer and only one-third of the Sun's mass.