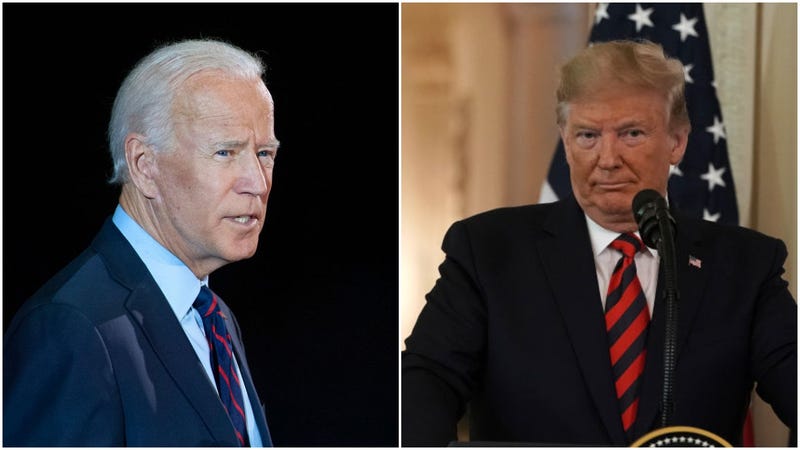 Biden told the crowd of voters in Reno, Nevada, “I’m not going anywhere.” The former vice president is running to take on Trump in the 2020 election.

Biden responded to Trump’s allegations about Biden’s role in the Ukraine controversy.

House Democrats have already asked for an impeachment inquiry on whether or not the president abused the power of his office for political gain.

“I would say, President Zelensky, if it was me, I would start an investigation into the Bidens,” Trump said.

The Wall Street Journal also reported that the president said China should also start an investigation of the Bidens.

The president called for an investigation due to Biden’s “anticorruption efforts as vice president in Ukraine while Mr. Biden’s son Hunter sat on the board of a private Ukrainian gas company. “