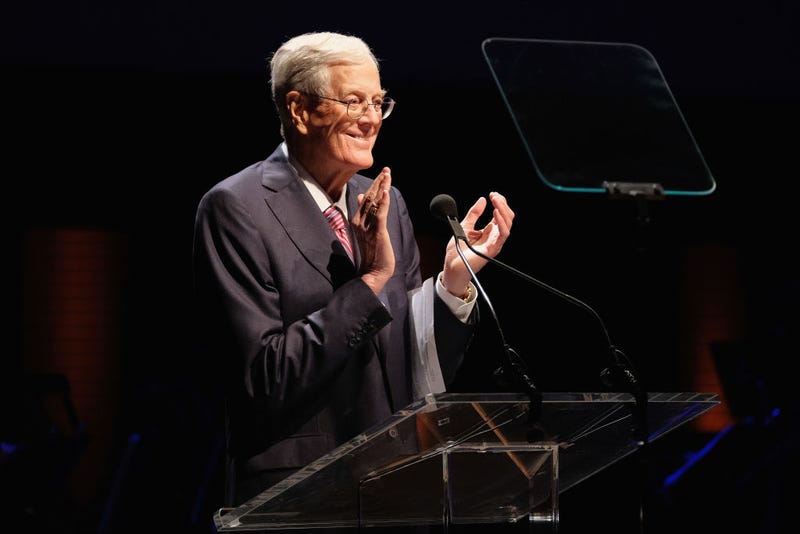 Billionaire David Koch has died, CBS News reports. The 79-year-old had been suffering from a recent deterioration in his health.

His brother, Charles Koch, released a statement expressing his sadness at the loss of his brother. “It is with a heavy heart that I announce the passing of my brother David. Anyone who worked with David surely experienced his giant personality and passion for life,” he wrote.

Charles Koch revealed that his brother will be “greatly missed, but never forgotten.”

The two brothers are known for being huge supporters of the Republican Party, long criticized by Democrats for their influence in conservative efforts. David and Charles were the chairman and chief executive officer respectively of Koch Industries, a chemical manufacturing and distribution company.

David stepped down from his position last year when his health began to decline.

David Koch was a huge supporter of the arts in New York City, proven by his contributions to Lincoln Center and renovation efforts at the Metropolitan Museum of Art.

He was a survivor of prostate cancer and had donated hundreds of millions of dollars to medical research.