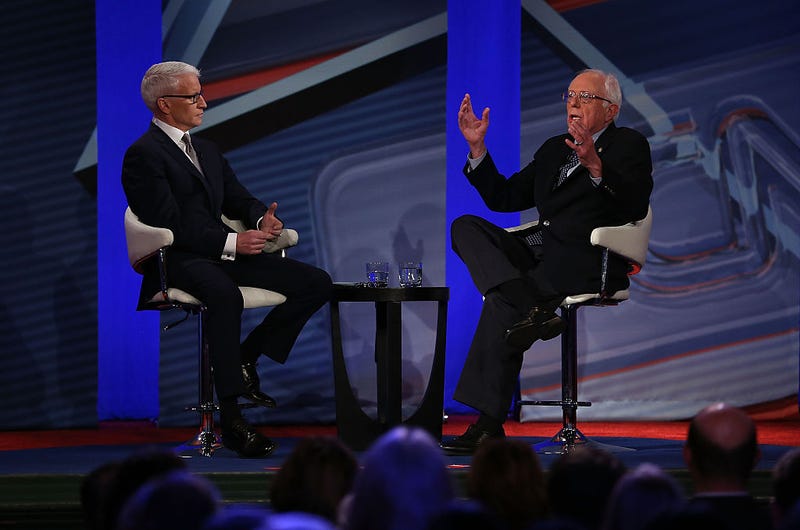 CNN announced Tuesday who will be in attendance for its prime-time climate crisis town hall event.

On Wednesday night, Democratic presidential hopefuls will participate in back-to-back town halls, an event that will last seven hours in total and be broadcasted live. The event will allow the candidates the opportunity to discuss how they hope to tackle climate change.

The UN has warned that governments must take “rapid, far-reaching and unprecedented changes in all aspects of society.” The effects of global warming would be major, threatening many species of life as well as drowning coastal cities.

The presidential hopefuls will each be interviewed by either CNN’s Anderson Cooper, Wolf Blitzer, Chris Cuomo, Don Lemon, or Erin Burnett. Chief Climate Correspondent Bill Weir will also be present for questioning throughout the evening.

The audience will be comprised of Democratic and independent voters as well as stakeholders with no public tickets available for the event.

According to a CNN poll conducted in April, 96% of Democrats plan to take aggressive action toward slowing down climate change and global warming.

The town hall will air on CNN and CNN affiliates exclusively beginning at 5 p.m. EST. Listen to coverage live on RADIO.COM.