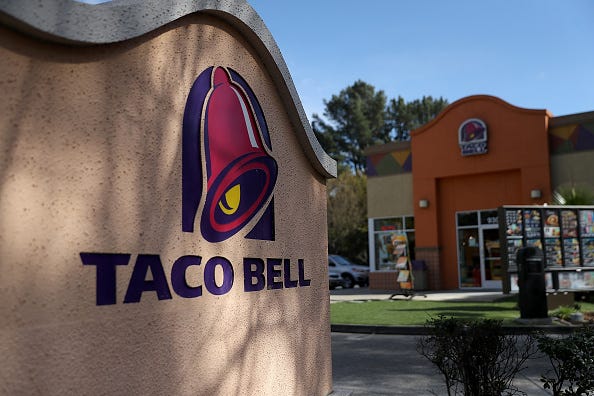 It’s one thing finding a hair or a fly in your food – but have you ever found hardware? That’s what happened to a New York woman who claims she found a “doorknob” in her nachos from Taco Bell.

Eve Saint innocently went to Taco Bell to get her nacho fix when she discovered the pump to their nacho cheese sauce contraption covered in nacho fixings. She took to Facebook with the complaint.

Taco Bell protectors and fans everywhere took to the comments section of the post claiming that the photo was undoubtedly fake, to which Saint could only respond that she wishes it was.

Saint confirmed to the Hudson Valley Post that she eventually received an apology for the mix-up, which is when she discovered that the foreign object was not a doorknob, but in fact the handle to their nacho cheese dispenser.

The woman was offered discounts and free nachos for the inconvenience, while Taco Bell released a statement about how seriously they take the concerns surrounding the mishap.

“We take this very seriously. The franchisee that owns and operates this location is looking into this matter and strives to make things right with the customer," Taco Bell Corp said in a statement.