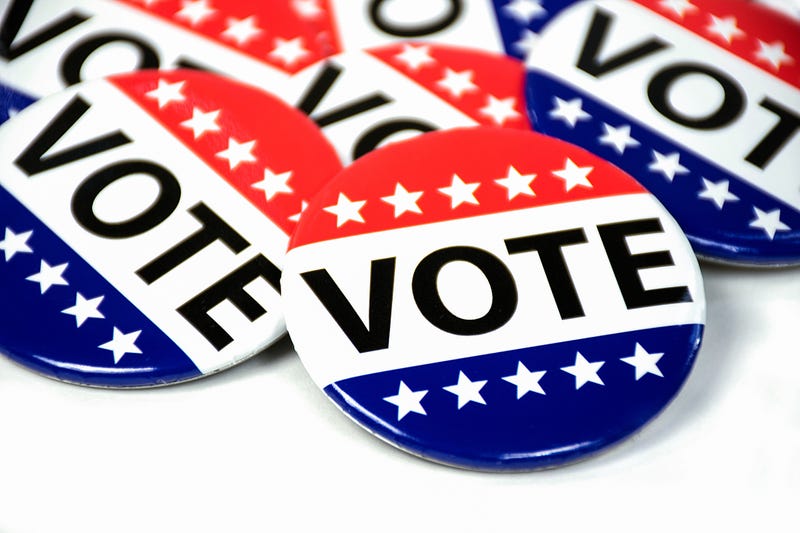 Voters around the United States will be casting their ballots on Election Day on Tues., Nov. 5. Here are some helpful tips on finding out where you should cast your vote, who the candidates are, and some historical background on how Election Day began. 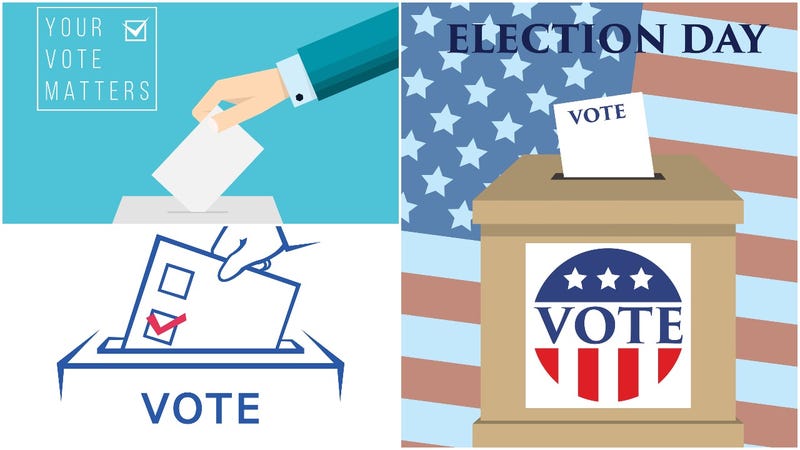 What is Election Day?

This day gives Americans a chance to cast their ballots to select public leaders from a national to local level. According to History, the day is always held on the first Tuesday following the first Monday in November. This is because of America’s 19th century farmers. Americans used to vote weekly in 1845. Congress then passed a federal law determining that Tuesday following the first Monday in November would be the official day to vote. Presidential elections are held every four years while elections to the United States House of Representatives and Senate are held every two. Local leaders can be voted into office any year that is selected for that specific state.

Where Do I Go to Vote?

Voting can be tricky if you do not know where your poll is supposed to be. If you are wondering where to vote you can check your state’s official page to find out more specifics about upcoming elections. One example of a website you can find your polling place state wide is Vote.org. By checking your polling place, you must be a registered voter. When you go to your state’s page voters are asked to put in their personal information.

Too young to register to vote? Don’t worry! Check out https://t.co/cAXHh8gLas’s new #Pledge2Reg tool and get all set up for when you turn 18! https://t.co/BF6cYGjMIW

Can You Register to Vote On Election Day?

If you are not registered to vote before the big day, don't worry! Voter registration deadlines vary from state to state. In some states, you can register to vote in person on the day of the elections. You can click here to find out what your state's rules are for voting on the actual day. 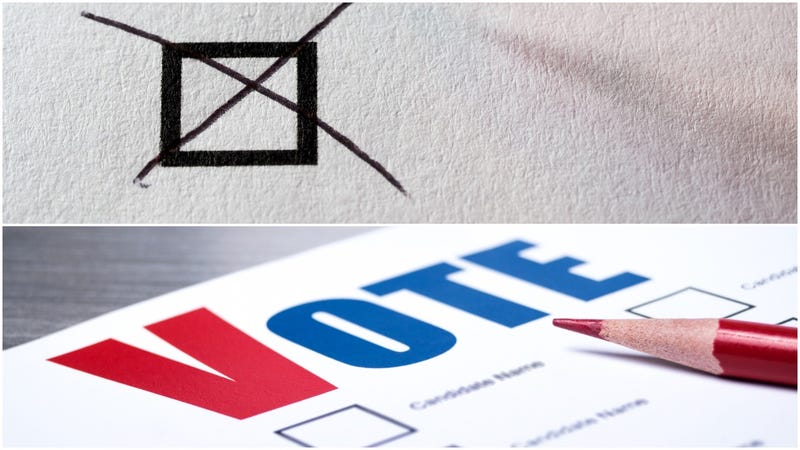 What Is Being Voted On?

2019 is an off-year election. This means it doesn't fall on the same year as a primary or the presidential election. This year's election will include various gubernatorial, legislative races around the country. Other races will include an assortment of citizen initiatives, mayoral races and other local elections. 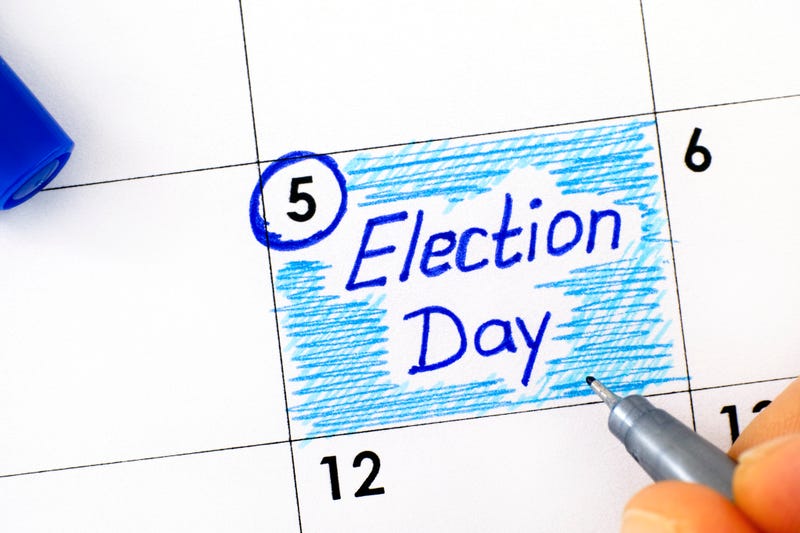 Is Election Day a Holiday?

Election Day is not a federal holiday. According to the Farmer’s Almanac the day has been declared a civic holiday. The states that do are Delaware, Hawaii, Kentucky, Louisiana, Montana, New Jersey, New York, Ohio, West Virginia, and the territory of Puerto Rico. It is a day that the state legislature declares a non-working day. This is when all government offices and the court systems are closed.