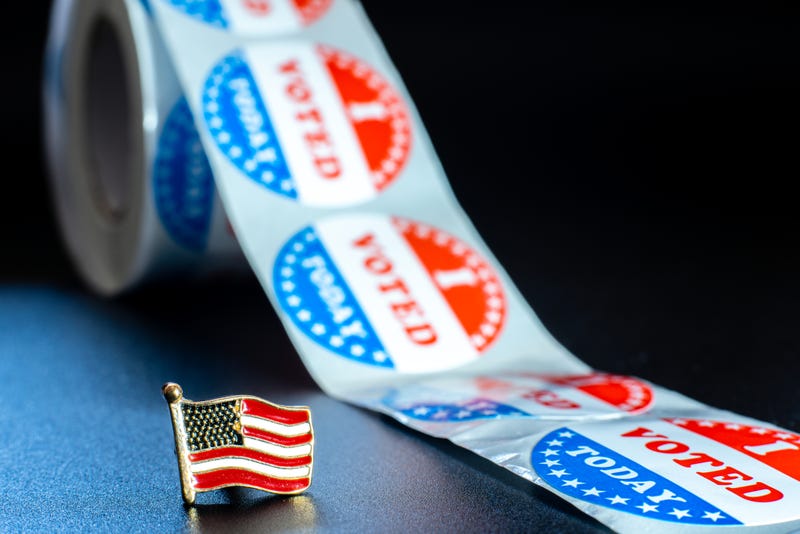 Voters around the United States are casting their ballots on Election Day on Tuesday.

Here are some major statewide races to keep an eye on tonight that could offer insight into voters' stance on President Donald Trump and some key issues. 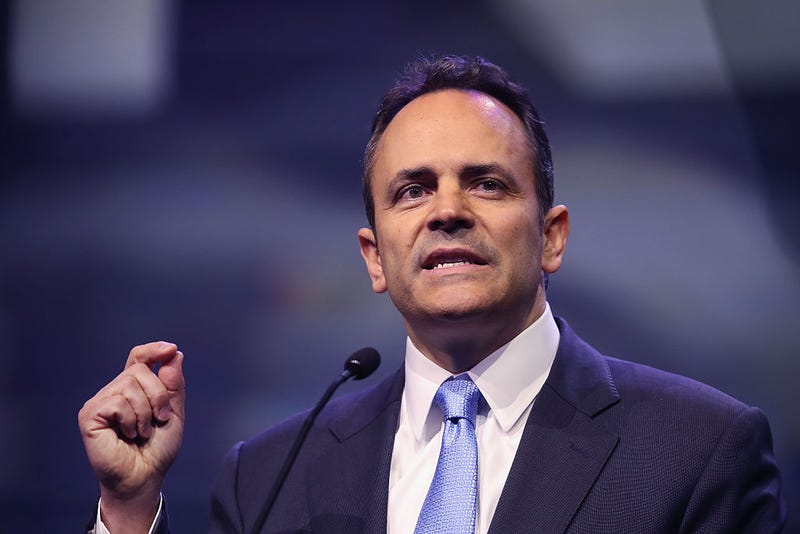 Kentucky will head to the polls to select their new governor. Governor Matt Bevin (R) will challenge Democratic incumbent Andy Beshear, the state attorney general. According to CNN, the impact of impeachment will matter in this race. President Donald Trump has expressed support for Bevin. In the 2016 election, Trump won Kentucky by 30 points. As the impeachment process continues, the election will determine whether Trump’s base will continue to reelect a Republican. The governor said “a vote for him is a vote to punish the Democrats in Washington currently going after the President." Polls close at 6 p.m. local time. 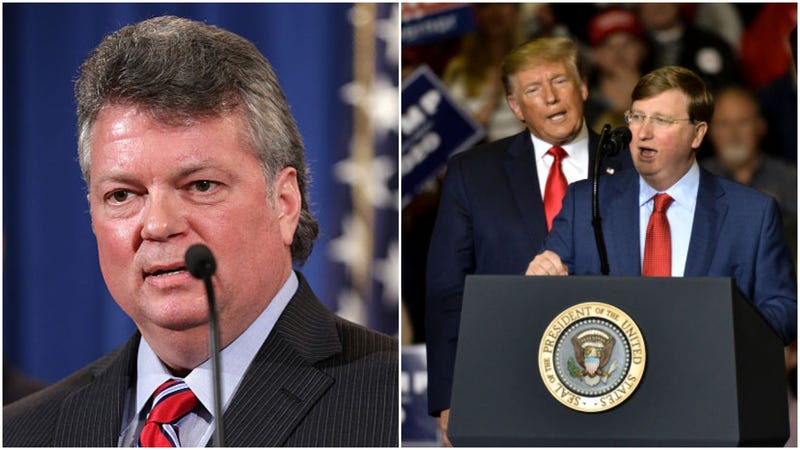 2 Will Mississippi Elect a Democratic Governor?

Mississippi Attorney General Jim Hood is trying to become the second Democratic governor in the Deep South as he challenges Republican Lt. Governor Tate Reeves. According to the Associated Press, this is the state’s most competitive gubernatorial race in years. President Donald Trump and Vice President Mike Pence both traveled to the state to campaign for Reeves before the election, according to the president’s Twitter. Polls close at 8 p.m. (ET). 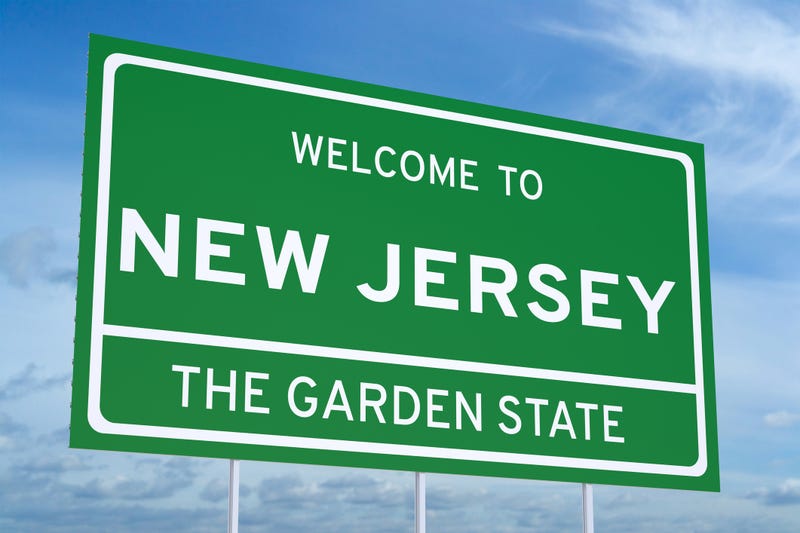 3 80 Assembly Seats Up in the Garden State

Voters across the Garden State will head to the polls to choose who will represent them in the state Assembly. The most important races are the 80 seats up for grabs in the Assembly, the lower house of the state legislature that crafts the state’s laws and determines how funds are allocated in the state budget. Polls close at 8 p.m. (ET) 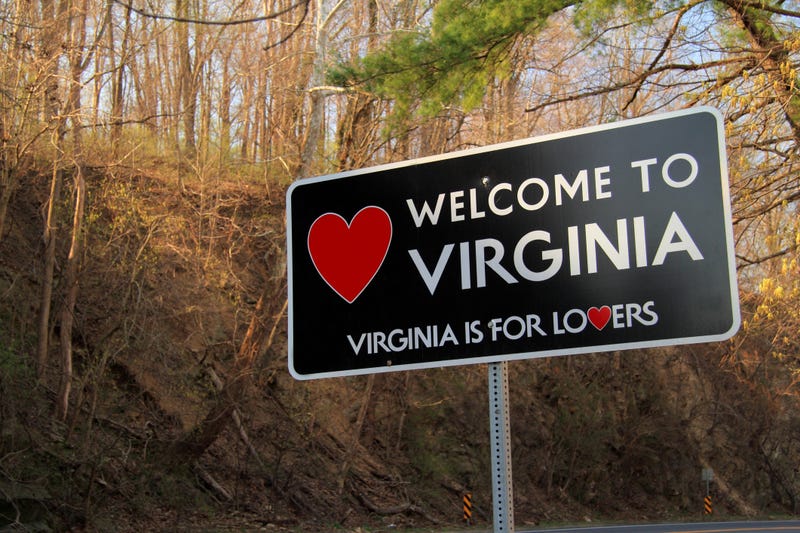 4 The Only State Legislature That Could Change Hands

As polls are open in Virginia, the balance of power in the state government can go anywhere. According to the Washington Post, this “could be the most consequential legislative election in a generation, with control of the state government at stake." Both parties are keeping a close eye on the outcome. The Post reported that this is the only state in which the legislature “could change hands.” Polls close at 7 p.m. 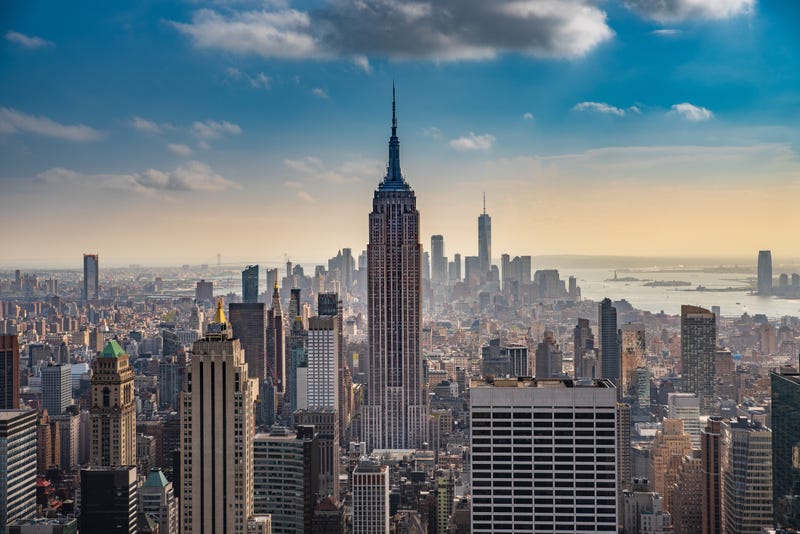 New York City voters will weigh in on five major ballot questions. According to CBS New York, the first item will allow residents to decide on a ranked-choice voting system in primary and special elections. Question 2 could strengthen police oversight with changes to the Civilian Complaint Review Board, the city's independent police oversight agency. The third ballot proposal aims to limit conflicts of interest within city government with a two-year ban before former city officials can lobby their previous agencies. On the fourth item, citizens will decide if the city will establish a "rainy day fund" protecting against the impacts of a recession. The fifth question could alter the public review process governing major development projects in the city. Polls in New York City close at 9 p.m.