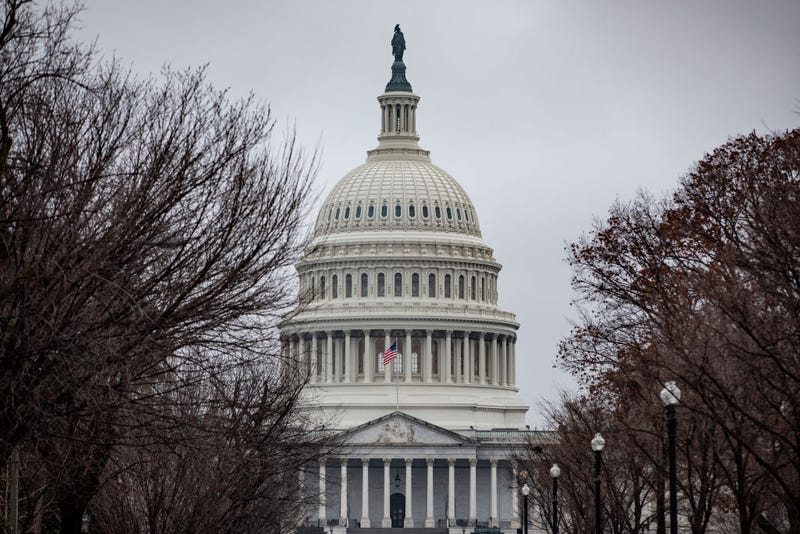 The House Rules Committee will meet on Tuesday morning to set terms of the impeachment debate.

Members will meet to “set the length and terms of debate” over two articles of impeachment against President Trump, according to CBS.

Senate Majority Leader Mitch McConnell rejected demands for witnesses at a Senate trial. McConnell said the House is responsible for being in charge of the investigation, not the Senate.

On Wednesday morning, the House is expected to vote to impeach the president. If this does happen, this will be the third impeachment of a president in U.S. history. If the president is impeached, the Senate will hold a trial.

Members of the House Judiciary Committee passed both articles of impeachment against President Donald Trump last Friday. The House Panel advanced the impeachment articles, while the full House vote is expected.