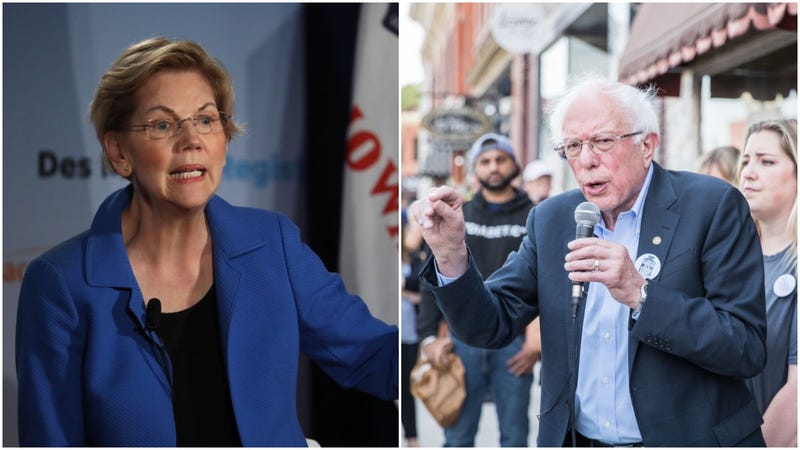 You can listen to the Democratic presidential debate live here.

Bernie Sanders and Elizabeth Warren, who are both running on a platform involving universal healthcare and harsh views towards capitalism, are the most highly anticipated players in tonight's debate. The two candidates agree on quite a lot, but differ in terms of priorities.

Sanders is steadfast in his beliefs in Medicare for All while Warren attempts pleas to the Executive Branch and policy restructuring.

Viewers can expect that Warren and Sanders will be challenged by their more moderate counterparts on issues such as student loan forgiveness and Medicare for All.

Other issues of interest that will surely be brought up among this crowd are a Green New Deal, civil rights, taxes for the wealthy, US policy in the Middle East, as well as criminal and social justice.

Much of the pushback on these issues would come from Joe Biden, who will be absent from the stage on night one of the debates. Voters can expect to hear him say his piece during night two of the debates on Wednesday.

Besides Sanders and Warren, another highly anticipated candidate is Buttigieg, whose stands heavily on his desire for a generational stance on change while rejecting Sanders' ideas of free college and Medicare for All.

Night one of the second Democratic debates begins at 8 pm EST in Detroit.