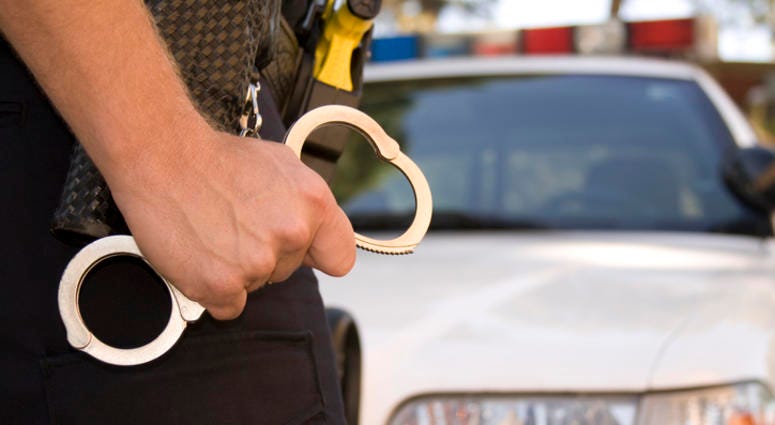 (KRLD) - Houston police say a man pulled a gun on employees at a Popeyes restaurant Monday night because the store had run out of chicken sandwiches. They were called to the shop in South Houston about 9 p.m. Monday after employees at Popeyes Chicken called to say several people had rushed the door.

Employees say three men and two women pulled into the drive-thru Monday night and got upset when they were told the store had sold out of chicken sandwiches. They say the group pulled into a parking space.

Workers say several people went to the door; they say they got nervous and locked the store. They say one of the men in the group pulled a gun and threatened the employees, "demanding" a sandwich.

The group left the store before police arrived. Witnesses say they had a baby in the car with them.

Police have not made any arrests, but they say the man with the gun could be charged with aggravated assault because he showed a weapon and threatened staff. They say a man with the gun had tattoos on his face and dreadlocks. He was wearing a black shirt with red sleeves.

music
'Sopranos' and 'Goodfellas' Writers Teaming Up for New Mafia Drama on Showtime
sports
Yadier Molina Reveals He Tested Positive for COVID-19
sports
NFL Insider: ‘High-Risk’ Undrafted Rookies Entitled to $350,000 Stipend if They Opt Out of 2020 Season
music
Our 15 Favorite Songs from the 'Twilight' Soundtracks
music
Here's How You Can Get Your Hands on Merch From the Notorious Fyre Festival
music
Carly Pearce Is Finding 'Beauty in the Imperfections' After Divorce Announcement