Since the coronavirus pandemic hit the United States in March, nurses around the country have shared their harrowing stories.

Krista Perry, who’s been an intensive care nurse for eight years, recently told "Today" that she has “seen more horrible things” this year than she has in her entire career.

“It’s like somebody flipped a switch, and we entered into this kind of alternative reality,” Perry said.

Perry works at a hospital in Arizona, where she says her days include comforting end-of-life patients whose families aren’t around and battling being short-staffed working on the front lines.

She is just one of the many medical professionals who treat coronavirus every day and whose mental health is suffering. 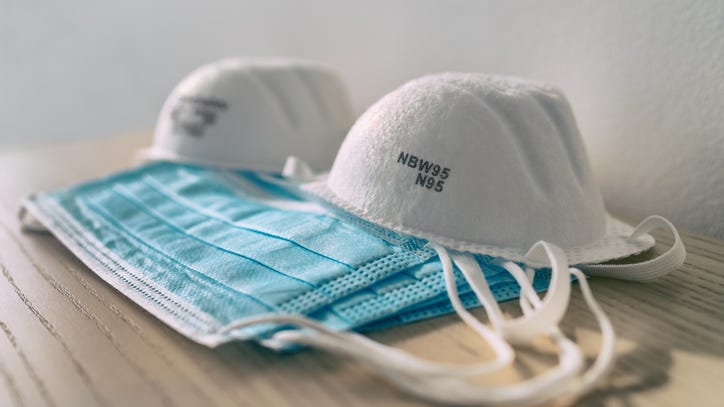 A recent survey from the American Nurses Foundation reported that more than half of nurses feel overwhelmed amid the COVID-19 pandemic. Of those 10,000 nurses included in the study, 29% were depressed, and almost three-quarters reported challenges with sleeping.

Other studies have shown that nurses die by suicide more often than the general population. A recent study said female nurses are 58% more likely, and male nurses are 41% more like to take their own lives, reported the outlet.

“I have a very robust happy life, and to have every day feel like a struggle now I know is directly related to everything going on in the world,” Perry said. "I have nightmares all the time. That's now a normal occurrence," she added.

Candice Cordero, an RN in Bradenton, Florida, is currently dealing with the crisis right inside her own home. In late June, several days after treating two patients because they were exposed to COVID-19, her son with asthma tested positive.

She said that she was not provided with an N95 mask, and when she spoke up, her hospital allegedly threatened her with “disciplinary action.”

“To feel like you’re not protected and then to be threatened on top of that is really demeaning,” she said. “I kind of felt betrayed.”

She said that the primary source of stress has been her hospital’s lack of transparency over PPE policies and disclosing coronavirus exposure by staff members. 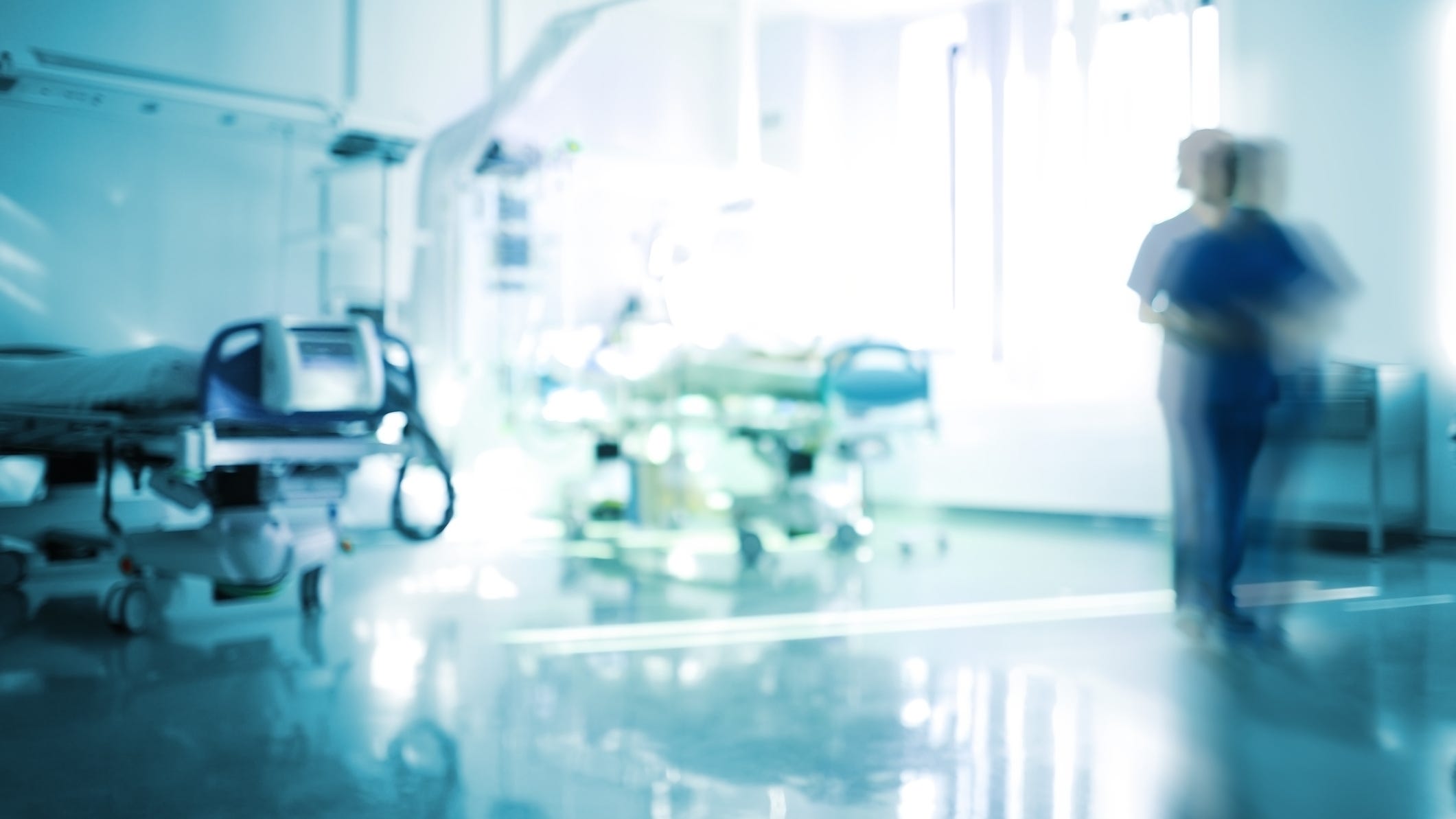 ER Nurse Documents Life in Coronavirus: ‘Almost Jealous’ of Those Who Don’t Work in Hospitals

Josh Deal, a nurse manager in North Carolina, worries about the at-home support systems of members of his emergency room staff.

"As a supervisor, seeing the stress that goes on in your unit is very taxing," he told the outlet.

"People in the medical field don't like taking care of themselves because they're always taking care of others," he said. "We're getting to a point where we have to take care of ourselves."