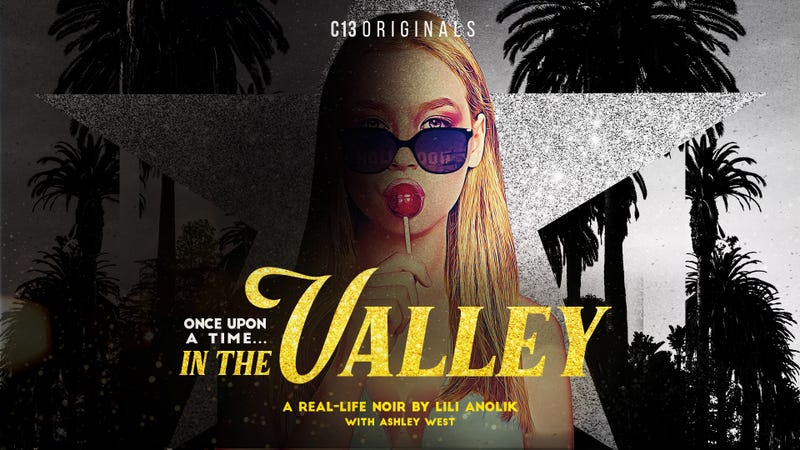 Created by Vanity Fair's Lili Anolik, the C13Originals division of RADIO.COM's Cadence13 announces a new podcast, "Once Upon a Time...in the Valley," uncovering the true story of Traci Lords, one of the biggest stars in the adult film industry.

The podcast dives into the story of Traci Lords, one of the most high-profile adult film stars in the '80s, who was discovered to be just a child when the FBI knocked down her door to uncover her true identity. Born Nora Kuzma, she entered into the industry at just 15 years old.

Host Anolik is a contributing editor at Vanity Fair and has also appeared in Harper's , Esquire, and The Paris Review. She's joined by Ashley West, creator of The Rialto Report and consultant for HBO's 'The Deuce.'

Anolik cautions listeners, "Get that safe word ready," as she dives into the true story of Lords and others that marked supporting players at the time - Ginger Lynn, Christy Canyon, and Tom Byron among others.

"It's the story I've wanted to tell more than any other," Anolik says of the podcast. "Just imagine 'Boogie Nights,' if 'Boogie Nights' had a three-way with 'Gone Girl' and 'A Star Is Born' - and it let 'Gone Girl' be on top."

The podcast is set to launch on July 14 with new episodes coming out every Tuesday on the RADIO.COM app.