The airline industry has been one of the hardest hit due to the coronavirus pandemic.

With travel bans and stay-at-home orders in place, many airlines have drastically decreased the number of flights per day with some even cancelling certain connections until further notice.

United CEO Oscar Munoz and President Scott Kirby said the company saw a “97% reduction in demand” as they expected “to fly fewer people during the entire month of May than we did on a single day in May 2019,” according to PEOPLE.

But what happens with all those temporarily ground planes?

“Over 400” empty planes are being stored in the Southern California Logistics Airport in Victorville, which usually houses planes that are being scrapped or reused for parts.

The publication reports that one of the airport’s runways has been shut down to make room for hundreds of planes not being used.

Amateur pilot and video editor, Bryan Keith, flew over the airplane retirement community and captured a rather eerie video of the out-of-service planes from Southwest, Delta, and FedEx.

Keith got clearance by the airport tower controllers who said more planes may be arriving soon as the outbreak continues to spread.

“I don’t even want to know how many billions of dollars of jets are down there,” Keith said in his Youtube video showcasing rows upon rows of neatly lined up planes. 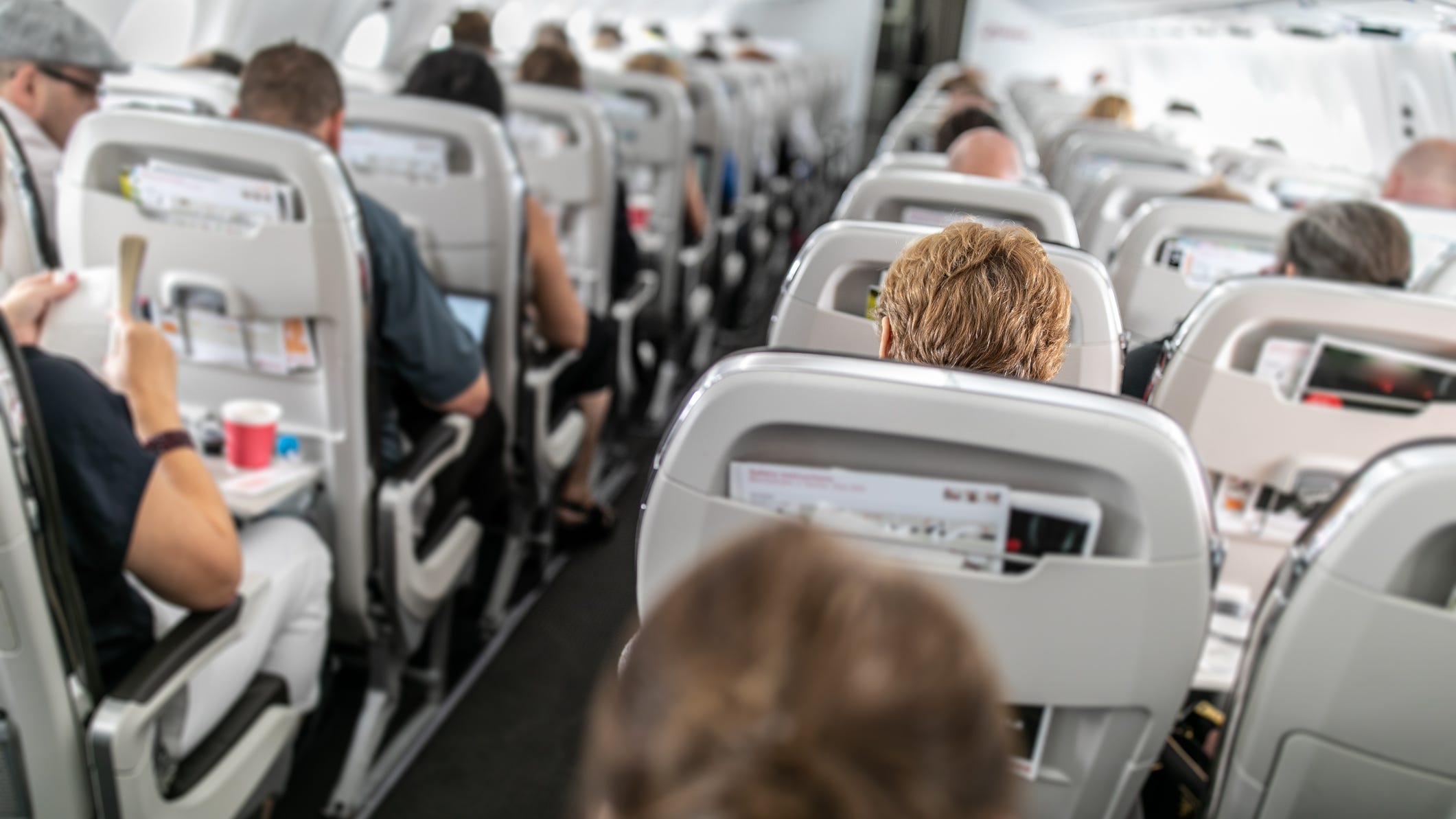 He also explains that the the desert is the perfect location to store unused planes because it’s “a dry, remote location.”

He emphasized that the scene “underscores this unique moment in history,” adding, “there’s something unnatural about seeing all these aircrafts sitting abandoned in the hot desert sun.”

“They want to be flying. They want to be taking us to visit our family, our friends, and far away destinations that we’ve always dreamed about,” he continued on expressing that planes were not meant to be grounded on a runway.

He added: “They were meant to bring the world together in a time when we need to stay apart.”

The last time Keith saw so many planes grounded in one spot, he said it was a few days following the 9/11 terrorist attacks.

Keith isn’t the only one fascinated and shocked by the view as his video amassed nearly 3 million views and counting.

On the bright side, the planes will be recharged and waiting to take you wherever you want to go once travel resumes.