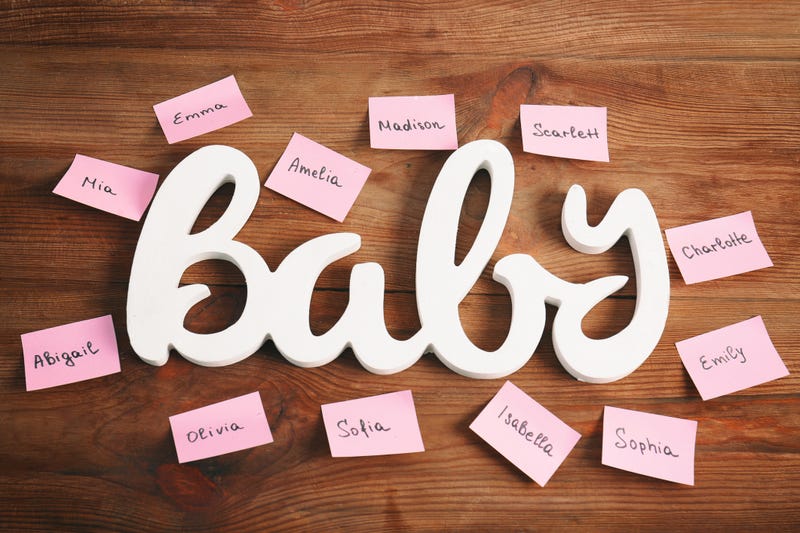 An Australian couple is gaining a lot of attention after making a decision that involves their baby!

Both Courtney Cassar and Laura Sheldon decided to give their daughter a last name that is a mashup of both of their last names.

Instead of hyphenating both last names, Cassar and Sheldon wanted to choose something different. That led the couple to create a new last name for their daughter Lyla Jill.

The couple came up with “Casseldon,” which combines the beginning of “Cassar” and the ending of “Sheldon.”

In an interview with The Daily Telegraph, Cassar said "I like the idea of our daughter having a part of both of us.” She also said, “With hyphens, I find a lot of kids end up choosing one name because it is easier. We played around with a few last names and found one that we like and sounds like a last name."

When the couple announced the name on Instagram, some user praised their creativity. One user commented, “That's very clever. I hope surname ‘mashing’ catches on.”

Fox News reported that some were not impressed with the name and didn’t understand the decision.

In another post, Sheldon shared a newspaper article about the family.