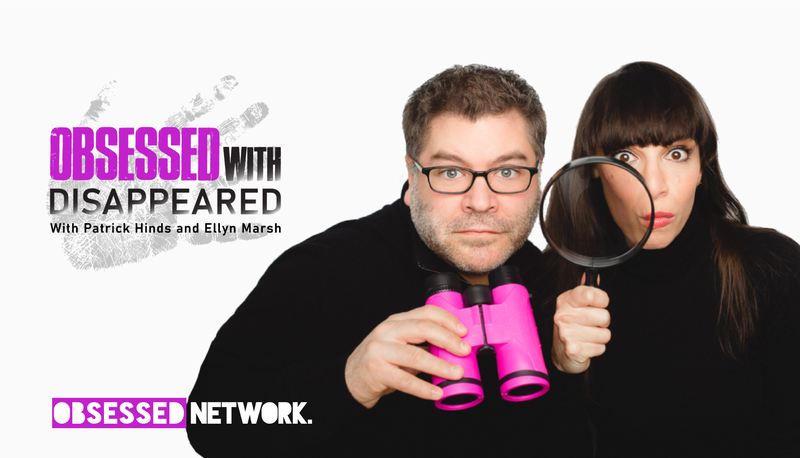 Joining the ranks of true crime podcasts on the RADIO.COM app comes "Obsessed With: Disappeared" from Patrick Hinds.

Hinds, in collaboration with Broadway star Ellyn Marie Marsh, brings you true crime with a few laughs in a way that you've probably never indulged in true crime podcasts before.

Marsh, who has appeared in the likes of "Pretty Woman: The Musical," "Kinky Boots," and more, joins Hinds for a comedy-filled dive into Investigation Discovery Channel's hit series "Disappeared." 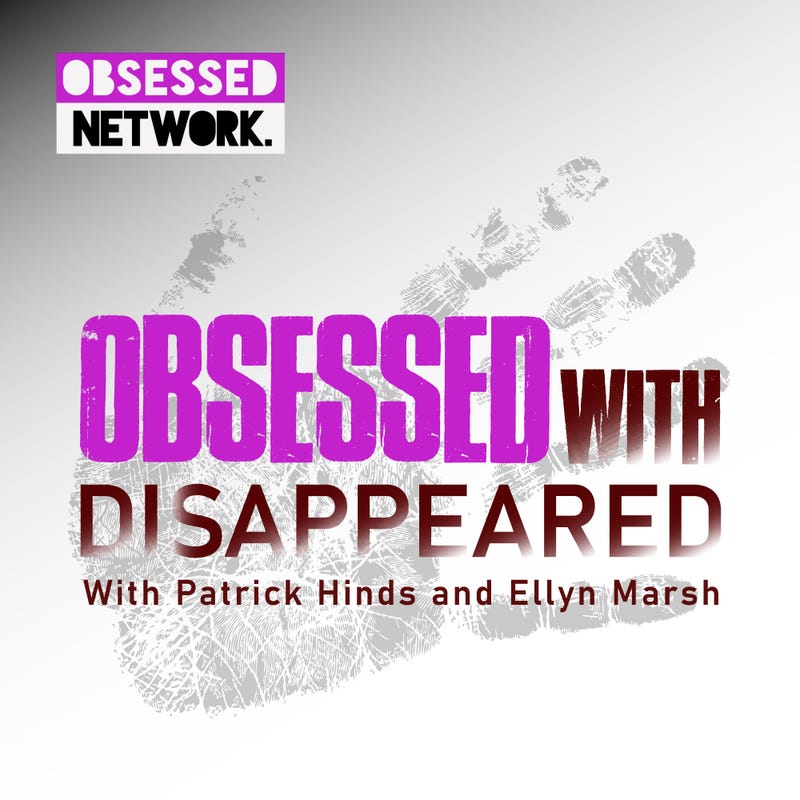 Beginning with Season 1, Episode 1, the two will make the criminals the butt of many jokes. They'll go through the series episode-by-episode to bring you laughs at the heart of some of the most chilling true crime stories, using clips from the show to help them along.

The podcast series will cover notable cases like Maura Murray, The Springfield Three, and Tanya Rider. New episodes are available every Wednesday.

Hinds is the mastermind behind the hit podcast True Crime Obsessed.

You can listen to "Obsessed With: Disappeared" on the RADIO.COM app.