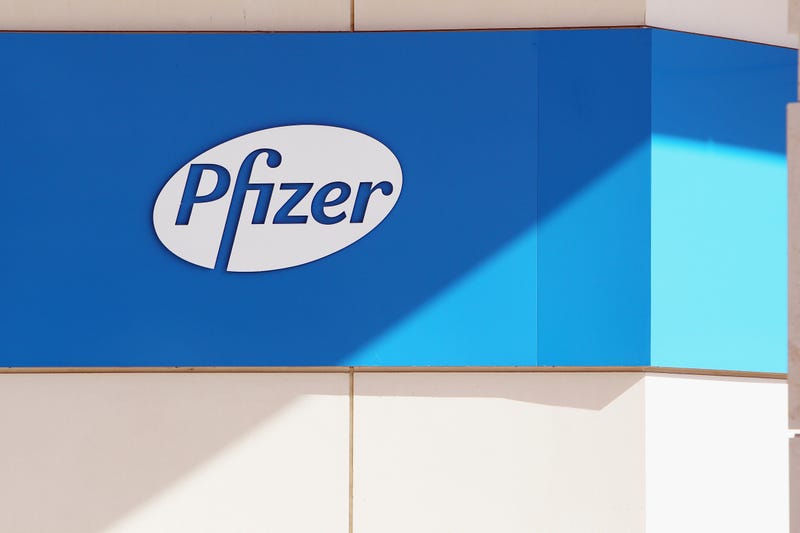 Pfizer will ship half of the COVID vaccines it originally planned to this year after supply chain issues, according to a report.

A spokeswoman for the drug company told the Wall Street Journal that “Scaling up the raw material supply chain took longer than expected.”

“And it’s important to highlight that the outcome of the clinical trial was somewhat later than the initial projection,” the spokeswoman added.

While its 2020 projection has been slashed, Pfizer still expects to distribute more than 1 billion doses in 2021, according to the report.

The U.S. hasn’t yet granted emergency use authorization for the vaccine, but the FDA could move to do so as early as this month.

The U.K. authorized the vaccine for emergency use earlier this week; officials there expect to receive an initial shipment of some 800,000 doses.