WASHINGTON (KMOX) - On the same day that President Donald Trump was impeached by the U.S. House for a second time, a new Republican Congresswoman announced she's going to file articles of impeachment against President-elect Joe Biden.

Rep. Marjorie Taylor Greene of Georgia says she'll file the articles "for abuse of power" on Jan. 21 – one day after Biden's inauguration.

On January 21, 2021, I'll be filing Articles of Impeachment against Joe Biden for abuse of power.#ImpeachBiden #QuidProJoe#BidenCrimeFamilly

She made the announcement on Newsmax Wednesday night saying she’s "tired of Republicans who lay down and allow this country to be ravaged."

75 million Americans are fed up with inaction.

It’s time to take a stand.

I’m proud to be the voice of Republican voters who have been ignored. #ImpeachBiden#QuidProJoe #BidenCrimeFamily pic.twitter.com/E83s1iOoVF

"I would like to announce on behalf of the American people, we have to make sure that our leaders are held accountable," Green says. "We cannot have a President of the United States that is willing to abuse the power of the office of the presidency and be easily bought off by foreign governments, Chinese energy companies, Ukrainian energy companies." 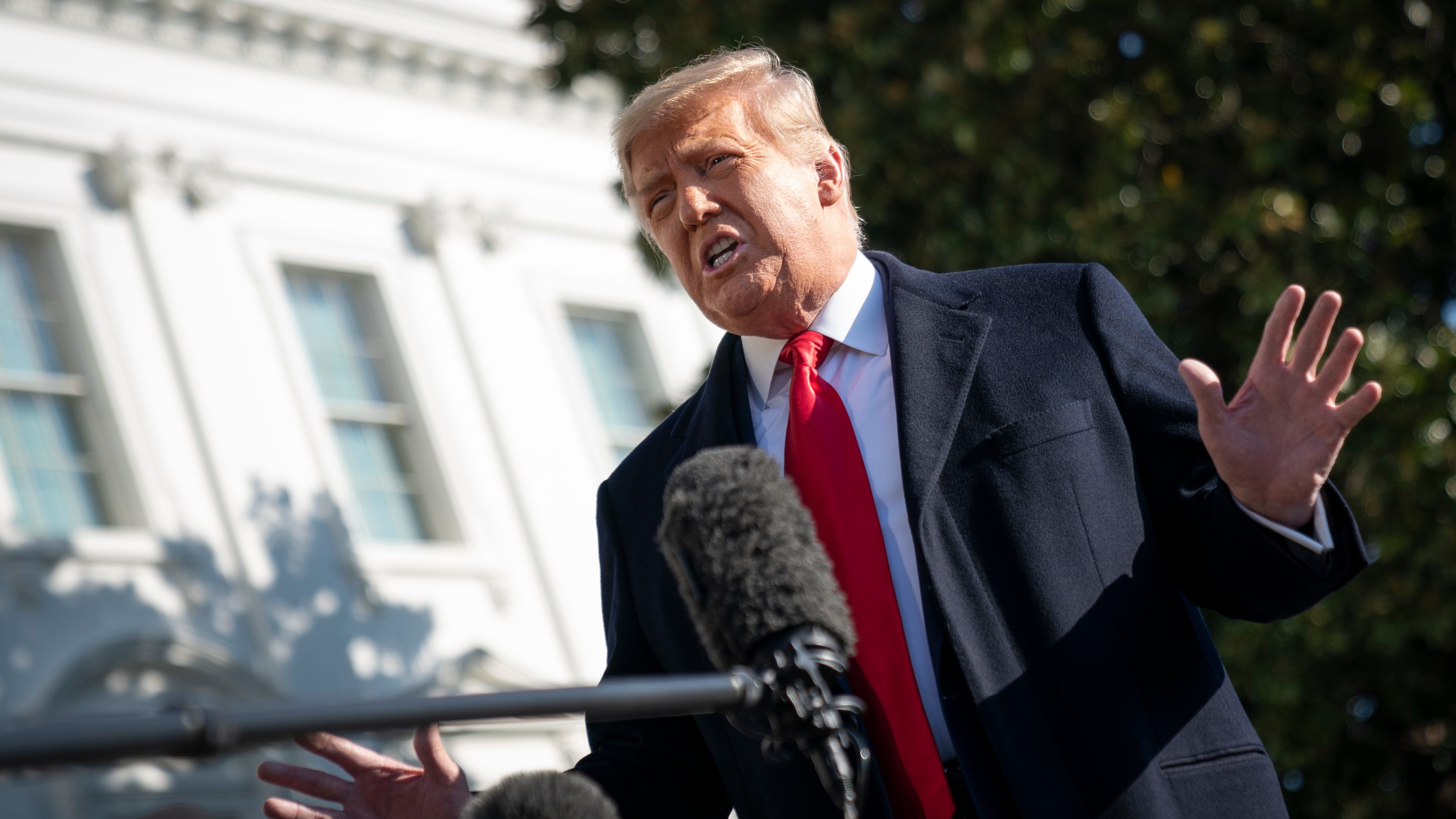 Majority of US House votes to impeach Trump for 2nd time

Greene is a freshman in Congress who is a documented supporter of the far-right QAnon conspiracy theory who’s been criticized for racist comments, the Associated Press reports.

On Wednesday, the majority of the U.S. House voted to impeach President Donald Trump, for a second time, following last week's violence at the U.S. Capitol. The AP reported Wednesday afternoon that a spokesman for McConnell said aides aides to the Kentucky Republican have told Senate Minority Leader Chuck Schumer's staff that McConnell won't agree to invoke powers calling senators into emergency session.

That means the Senate almost certainly won't meet again until Jan. 19 — the day before Biden's inauguration.