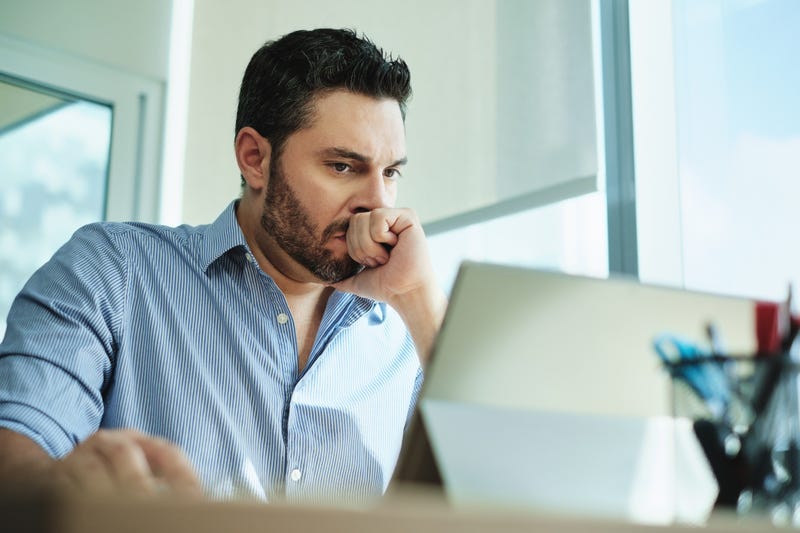 Five years after “The Dress” (yes, that one) came into view, it’s time to answer the question once and for all: what color is it?

If you’re not sure what we’re talking about, the short version is that in 2015 a woman snapped a picture of the dress she planned to wear to her daughter’s wedding, which she then sent to her daughter. The daughter and her fiancé couldn’t agree on what color the dress was, she shared the picture on Facebook, and the debate quickly snowballed.

The colour of this dress is tearing my family apart. #whiteandgold pic.twitter.com/uvWxJ1GmBZ

What color do you see in the picture? Tell us in our poll below!

You may be asking yourself why people see blue and black when it’s clearly white and gold (or the other way around, we’re not trying to start an argument here). The answer is simple — it depends on how you’re looking at the picture.

When your brain is confronted with an ambiguous situation, it eliminates one option and focuses on the other, reports The Washington Post. As soon as your brain saw blue, it discounted the gold, or vice versa, and your sensitivity to the blue background of the picture determined which one you saw. If you see a decent amount of light on the dress, you see it as blue and black, but if you assume that it’s in shadow, you see white and gold.

Though some people will always see the dress as white and gold, the fashion director of Roman Originals, the British company that made the dress, confirmed that it was “royal blue with black trimming” in a 2015 interview with CNN.