Popeyes most recent Twitter trolling venture has fans wondering if they're going to be adding new items to their menu.

And despite Popeyes having never served pizza in its 48-year history, fans of the coveted chicken products remain inquisitive and hopeful that the chain would be introducing pizzas to its menu. 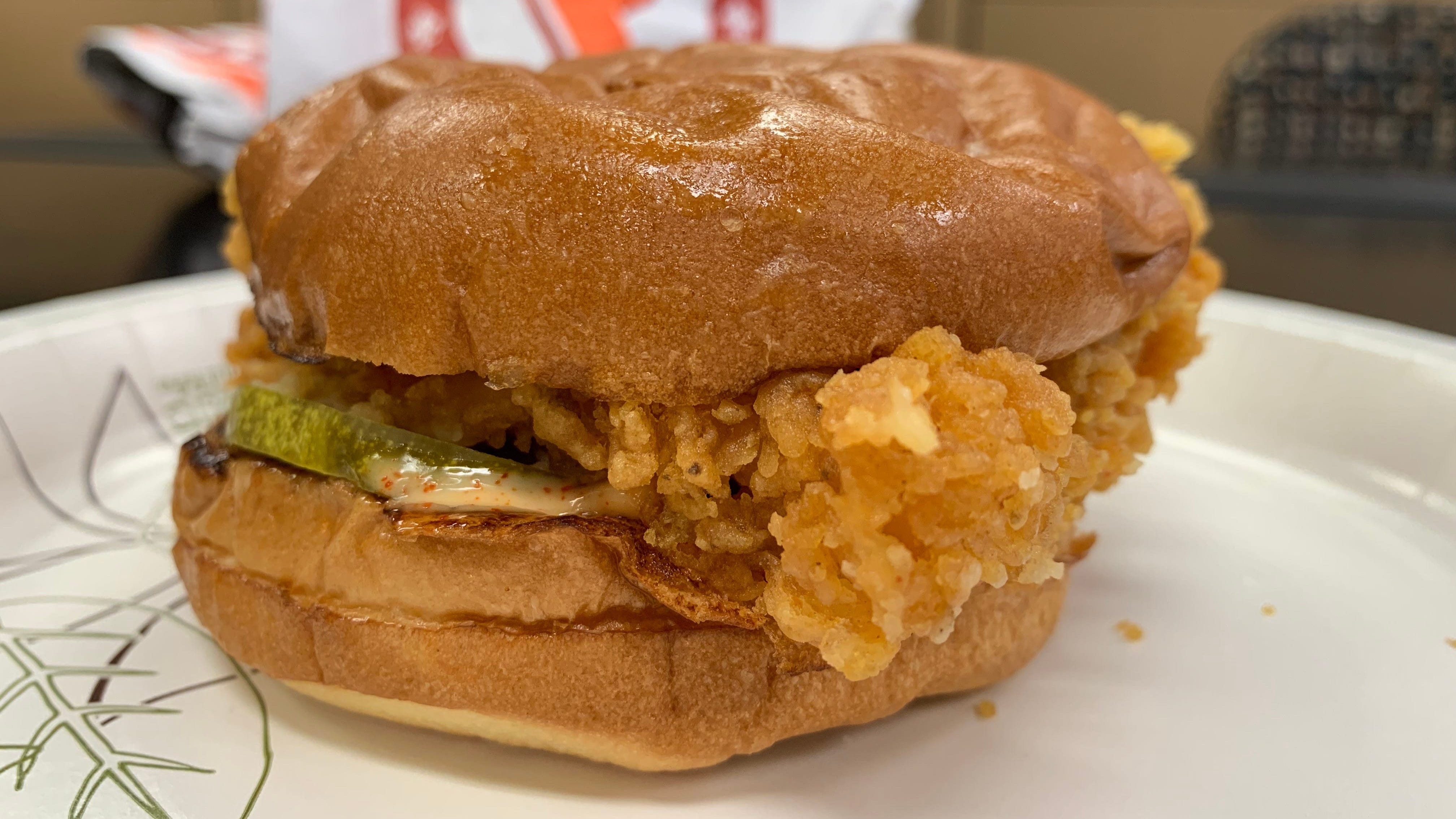 The tweet sparked a slew of responses from other food chains, including Chuck E. Cheese, Little Debbie, DiGiorno, and Zaxby's. They all had the same idea in mind - respond with one food item that they each do not actually serve.

Popeyes only solution to the flood of responses was to reply to each one with a different spelling of the word "pizza."

"Zipza," Popeyes wrote in a reply to Zaxby's.

Franchises weren't the only ones confused over the chain's mysterious "pizza" tweet. Fans of the famous Louisiana Kitchen also came through with their own questions for Popeyes.

"I am interested in hearing more.........." one user writes. Another chimed in, "I love you Popeyes but it sounds like you may have flown the coop."

Largely, regulars of the chicken franchise seem to think that they should stick to chicken and not consider adding pizza to their menu, according to the influx of Twitter replies.

Popeyes did not immediately respond to a request for comment from FOX Business.