A California cruise is being sued for allegedly putting people at risk amid the coronavirus outbreak.

Ronald and Eva Weissberger, two elderly passengers aboard the Grand Princess cruise ship that's been quarantined for days along the waters of the Bay Area, are suing Princess Cruise Lines, the ship's parent company, reports TMZ.

In documents reportedly obtained by the outlet, the couple claims that the company was negligent in allowing them and thousands of other passengers to board the boat in late February. 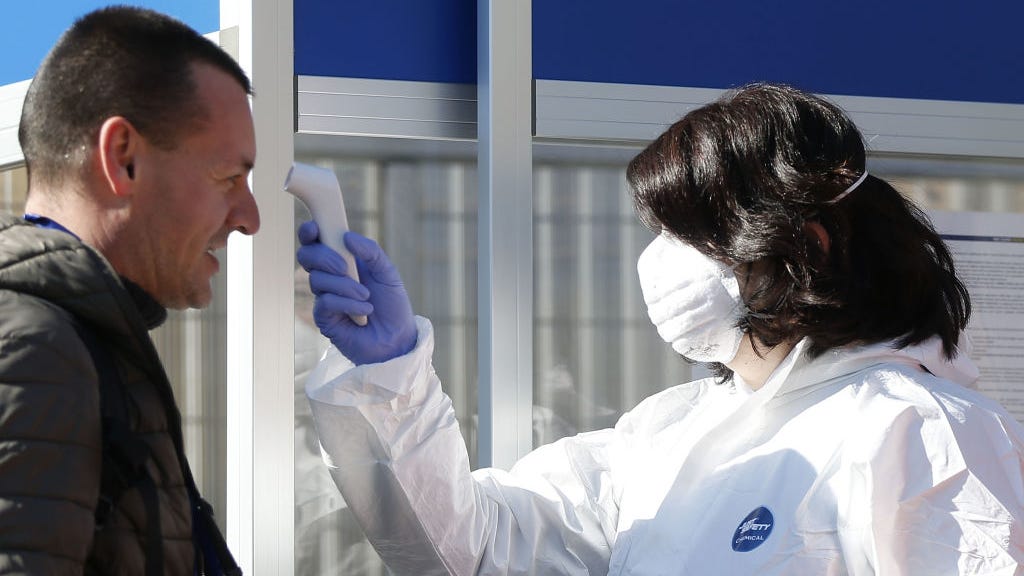 Quiz: How Much Do You Know About Coronavirus?

The suit alleges that two employees allowed new passengers on with knowledge of two previous riders who were infected with the disease.

The couple went on to report that the ship had an inadequate screening process, with new passengers required to fill out a basic form asking if they were sick or not. The Weissbergers said no other testing was conducted.

In the documents, the couple added, "Incredibly, not one of those sixty-two passengers or crew members who were mixing and mingling with the infected prior passengers were ever examined during the instant voyage until being tested for the virus on Thursday, March 5, 2020, two weeks after the ship sailed."

The Weissbergers claimed they would have never gone on the ship if they knew there were people with the coronavirus on board.