Purell has a bit of a mess on their hands.

While the popular hand sanitizer has been flying off shelves and become nearly impossible to find in the wake of the coronavirus pandemic, the manufacturer of the highly-coveted item is being sued for allegedly making unsubstantiated claims about its effectiveness.

According to TMZ, four individuals have filed a class action lawsuit in Ohio federal court against Gojo Industries, the maker of Purell. In the lawsuit, they allege the company’s marketing claim that the product “kills 99.9% of illness-causing germs” is misleading.

The plaintiffs allege there is “no sound scientific evidence to support the claims” that Purell fights infection or diseases, reported the outlet.

In addition, the lawsuit referenced a letter the Food and Drug Administration (FDA) sent to Gojo Industries which also questioned claims that Purell fights infections.

“FDA is currently not aware of any adequate and well-controlled studies demonstrating that killing or decreasing the number of bacteria or viruses on the skin by a certain magnitude produces a corresponding clinical reduction in infection or disease caused by such bacteria or virus,” the letter read.

The class-action lawsuit is seeking unspecified damages for anyone who bought the hand sanitizer and trusted the wording on the marketing materials. 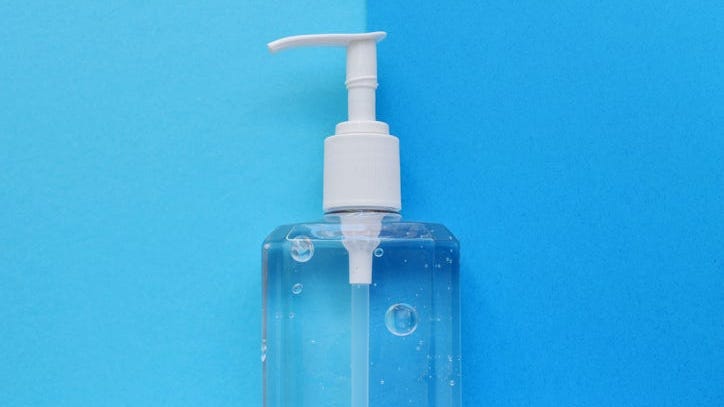 Man Stuck with Over 17,000 Bottles of Hand Sanitizer After Being Banned From Selling on Amazon

In non legal news, Purell revealed that it has “dramatically increased production” to keep up with the increased demand.

But while it may seem out of the ordinary, Gojo Industries insisted demand is "still below historic levels" when compared with previous outbreaks.

Still, NBC reports that hand sanitizer sales have increased by 300% in the last week with many stores issuing limits per customer so that there’s enough to go around.