If you are heading to Red Lobster, you may notice that something different about its cocktail menu.

People reported that Red Lobster and PepsiCo are teaming up to spice up the original menu. So, what do you get when you mix Mountain Dew and a margarita?

The famous seafood restaurant is introducing food lovers to its DEW-Garita, the first official Mountain Dew cocktail. According to the restaurant, the special drink is bright lime green and "pairs perfectly" with the iconic Cheddar Bay Biscuits.

We are ready to shake things up with our new buds at @redlobster! BTW, still dreaming about our last Cheddar Bay Biscuit 🤤 #RedLobsterDewGarita pic.twitter.com/yW67YbKZGS

Now, if you want to make the famous cocktail at home, you can't because Red Lobster is keeping the recipe a secret.

"Red Lobster is thrilled to work with PepsiCo, not only because it has a great portfolio of brands, but specifically because of the food and beverage innovation possibilities," Nelson Griffin, Senior Vice President, and Chief Supply Chain Officer at Red Lobster said.

This isn't the first time Red Lobster has created a unique drink. 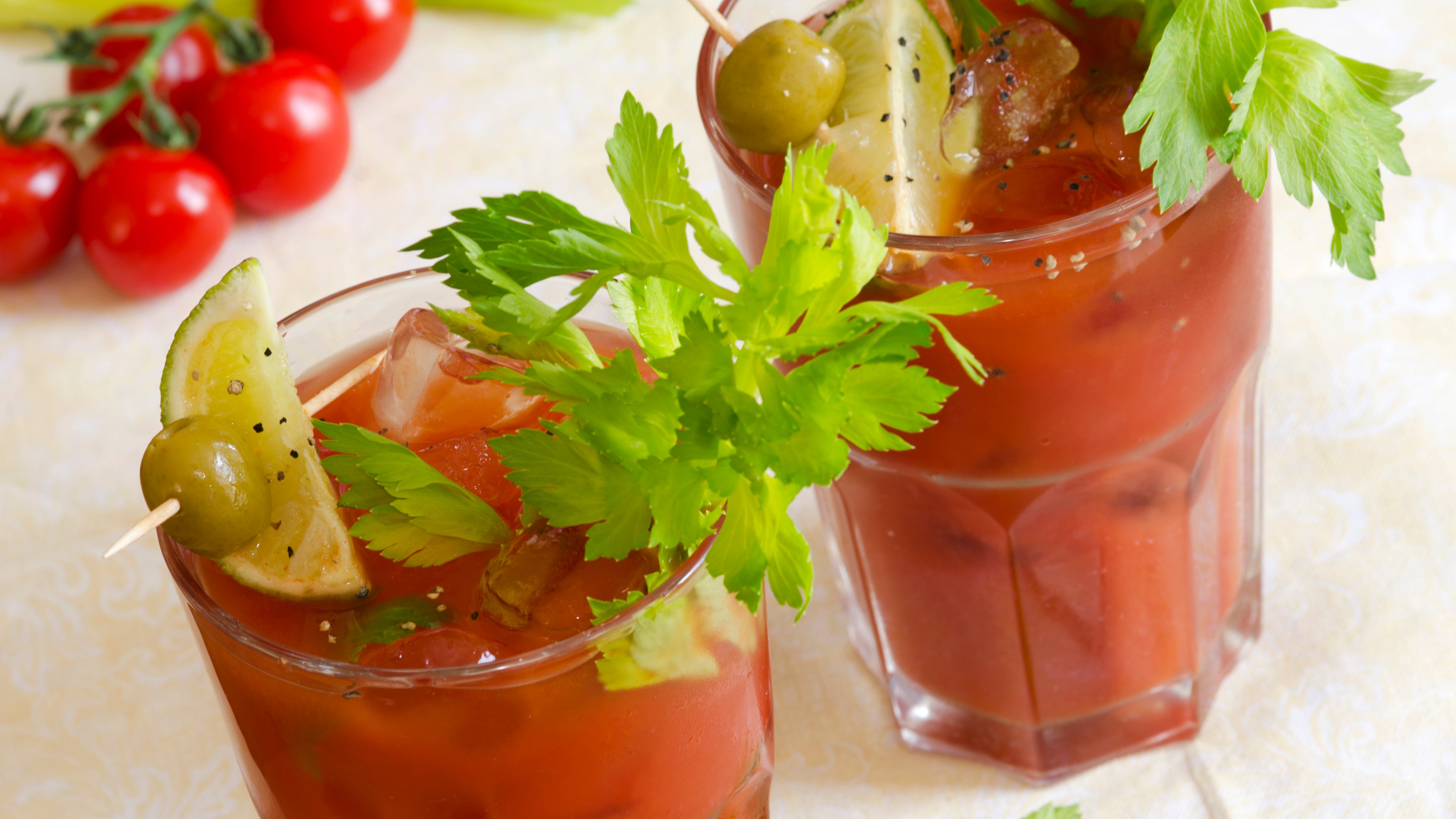 In January, the seafood chain offered a hearty Bloody Mary loaded with a lobster claw and one of its iconic buttery Cheddar Bay Biscuits.

Whether you eat the biscuit on its own or dunk it in your cocktail is all a matter of preference. Either way, it's a win-win situation.

The beverage is stacked with a jumbo shrimp and made using Red Lobster's house bloody mix, Tito's vodka, a dusting of chipotle BBQ seasoning along the rim, and garnished with lime and an olive.