As Vice President Mike Pence and Senator Kamala Harris face off for the 2020 vice presidential debate, many safety precautions have been put in place.

According to CNN, audience members at the University of Utah in Salt Lake City have been seated in two different sections in Kingsbury Hall.

There is a small group of chairs for VIP guests on the floor of the debate hall directly in front of the stage. For social distancing measures, the chairs are spaced apart from each other. 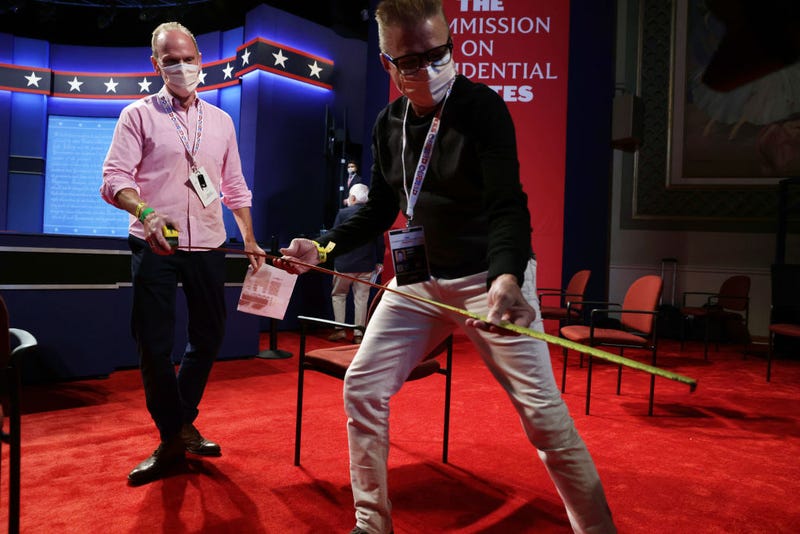 In the balcony, the audience was seated by student ushers wearing rubber black gloves and surgical face masks. Everyone within the debate hall is also required to wear a face mask.

A specific group of attendees are seated together, but otherwise all others have been separated.

Before entering the building, each person had their temperature checked before walking in. Throughout the hall, you can find hand sanitizing stations as you enter the facility.

In addition, all attendees were required to receive a negative COVID-19 test 72 hours before the debate.

As the two candidates were getting ready, the staff was seen wiping down desks and chairs throughout the building. 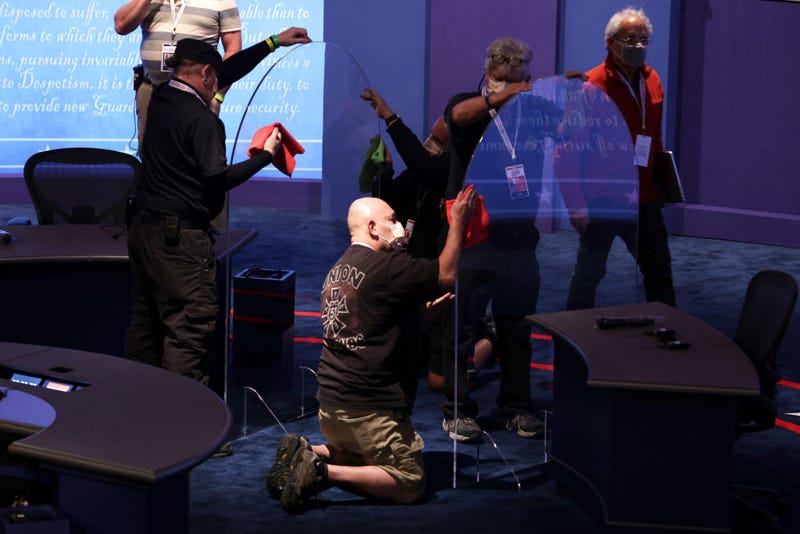 Before the event, Fox News reported that Harris and Pence would be 12 feet apart instead of the original plan of 7 feet.

The change was implemented after Biden’s campaign requested the change, which was approved by the Commission on Presidential Debates.

When asked if the candidates will be required to take an on-site COVID-19 test, Shawn Wood, a debate host spokesman, responded: “What I can say is we are requiring everyone to have a negative test before they enter the facilities, the debate hall, or the security perimeter.”